A Guild-y Look at the Park Theater

Uploaded: Jan 13, 2016
With news of potential reuse of the Guild Theater I recall the histrionics, proposals and attempts for reuse of the Park Theater. Noble attempts all, but there was difficult to avoid the world of zoning without aggregating properties. The Park to this day is a dirt lot. Someday.

Before the Park Theater closed I was given access to the projection booth where I took some photos. A sampling follows:

I collect motion picture technology - I have one 35mm analogue projector from the Aquarius and a Dolby sound head from the Guild - when they converted from film to digital. 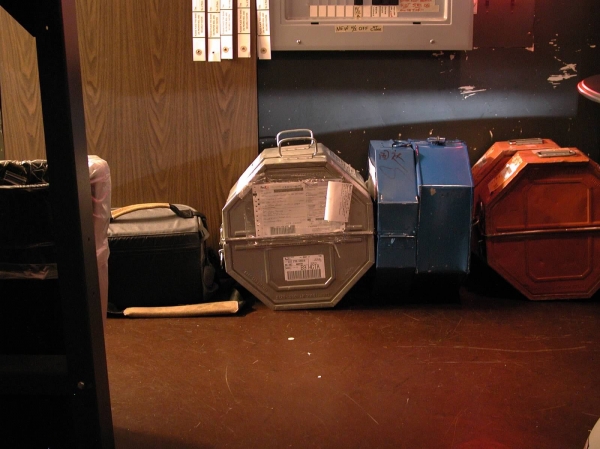 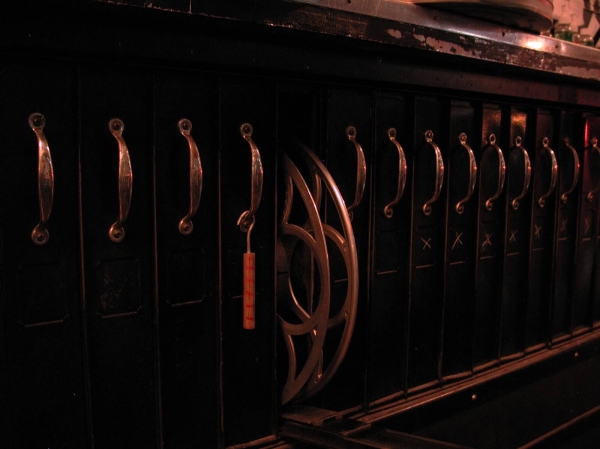 Storage bins for reels of film. 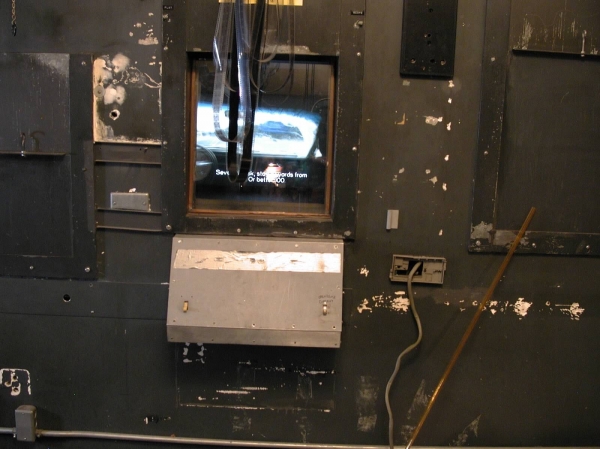 Projection booth view of the screen. A 'Mystery Switch' remained a mystery. 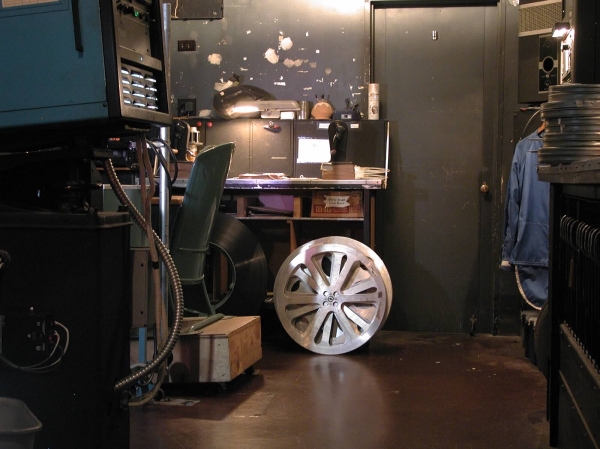 
Thanks for the great pictures. People interested in saving the movie theater may recall that when the Palo Alto Square was poised for redevelopment, the city stepped in an made it all but impossible for the site to be anything but a movie theater.

Menlo Park Now Has A Tremendous Opportunity to Transform Its Downtown
By Dana Hendrickson | 19 comments | 4,485 views

Premarital and Couples: What Happens in Vegas Doesn't Stay in Vegas
By Chandrama Anderson | 0 comments | 2,391 views