Uploaded: May 25, 2016
Exciting news for fans of longtime Los Altos Chinese restaurant Hunan Homes: The restaurant has reopened in a new location in Mountain View.

Now named Hunan Homes Express, the restaurant recently soft opened at 530 Showers Drive, the former home of Lucky Chinese Restaurant, owner Andy Lu confirmed Wednesday. Andy, the son of Hunan Homes co-owner Lily Lu, said that the owner of Lucky is friends with his mother, and recently approached her to see if she wanted to take over the space.

The offer brought Lily out of retirement, Andy said, and she asked her son to help run the new establishment.

Andy, a Le Cordon Bleu graduate, worked his way from busboy at his parents' restaurant as a teenager to positions in fine-dining restaurants including Alexander’s Steakhouse, Baume in Palo Alto, Benu in San Francisco and Manresa in Los Gatos. Both Baume and Benu hold Michelin stars.

While Andy described opening an express Chinese restaurant as "kind of going backwards," he said he couldn’t pass up the opportunity to continue the family legacy.

Lily, along with her four younger siblings, including Carson Yuan, opened the first Hunan Home's in San Francisco's Chinatown in 1983. They later opened the Los Altos location at 4880 El Camino Real in 1990. Andy said many longtime customers literally cried when they heard the family would be closing the Peninsula outpost last fall.

The new Mountain View restaurant will serve the exact same Hunan Homes menu, Andy said, cooked by the same chefs, minus live seafood and peking duck. (They don’t have the same capacity in the new space to serve these dishes, he said.) 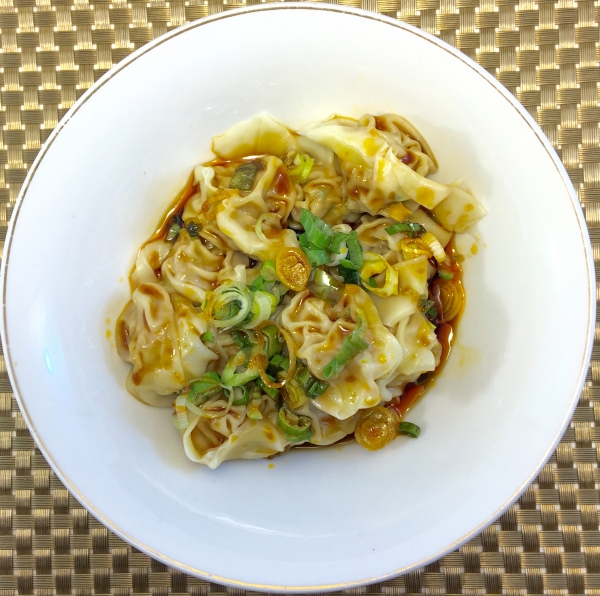 Though Andy plans to preserve the "classic Chinese" flavors and dishes, he said to look for some new "creative" specials.

Given the new space, Hunan Homes Express is also more of a "diner" concept, Andy said, where customers order food at a counter and there are no waiters.

Watch for a grand opening sometime in early June.

Note: This story has been updated to correct inaccurate information about the former owners of Hunan Homes and how Andy Lu is related to them. Jenny and Carson Yuan, the former owners, are relatives of Lu, not his parents. His mother Lily also co-owned Hunan Homes.


Does "classic Chinese flavors" mean authentic Hunan recipes? I love Hunan food (and there are some decent Hunan restaurants in San Mateo), but Peking duck and seafood are not what you typically find in Hunan.


My tears of sorrow have been replaced with tears of joy... which shall soon be replaced by tears of pain as I once again eat Kung pao chicken with hot peppers!


"... Baume in Palo Alto, Benu in San Francisco and Manresa in Los Gatos. Both Baume and Benu hold Michelin stars."