Uploaded: Jan 14, 2019
A little over a year after opening at 535 Bryant St. in downtown Palo Alto, Tuts Bakery & Cafe has closed and a Turkish restaurant has taken its place. 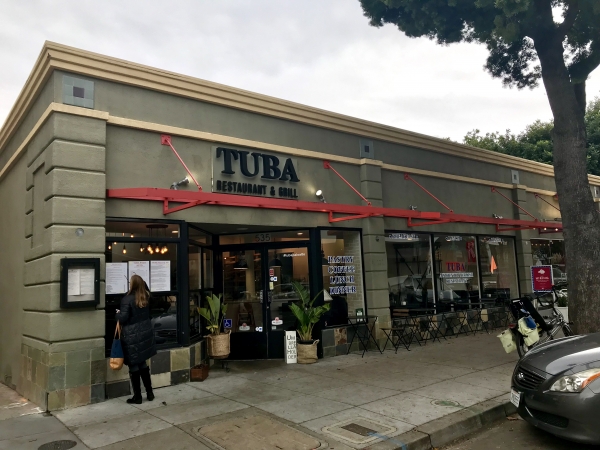 They sure did not last long.

How we eat away at our open space, even in Palo Alto
By Sherry Listgarten | 5 comments | 7,414 views

Three new restaurants from former Manresa chef David Kinch and his team are coming to Los Gatos
By The Peninsula Foodist | 2 comments | 4,546 views