We’re in the money - but at a price 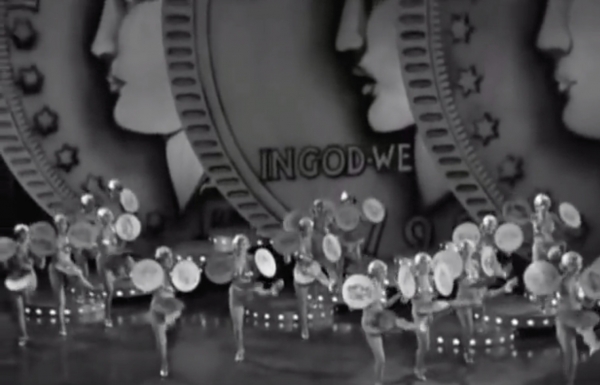 The council needs to work on their priorities for the upcoming year. For best communication with each other - and the public - this task is preferably done with all council members physically present at the same table, without anyone dialing-in while traveling.

The city should assemble residential panel to review the applications and the selection process. This is important.

The 2017-2018 CAFR (the city’s formal financial report for the period July 1, 2017 - June 30, 2018) was posted in December. After the November election. As my annual ritual, while the chestnuts were roasting, I combed through its 243 pages. Overall it’s good news (no red flags from auditors as in recent past).

Tables in the CAFR only show data for the past 10 years. A 10-year span is not enough to get a really strong view. Below is a chart of key revenues (property taxes, sale taxes and occupancy taxes (hotels) for 25 years. Charges for services also grew, largely reflective of the strong development in the City. CAFR Page18.

Sales tax revenue is anaemic. We make more money renting hotel rooms - imagine what we could do with a house of ill-repute!

Charges for services (reimbursements to the city for staff member’s assistance) are $11.42 million higher driven largely by the collection of impact fees from developers. (CAFR Page 11).

There are two things of note in this graph. First the relatively flat line from 1992 to 2003 where the Charges for Service was about $5 million per year. These are the good old days: stability, manageable traffic, bucolic Menlo Park, cattle grazing in our parks, with kids using the cowpies as softball bases. The other worthy discussion item are the spikes in charges for services beginning in 2006, and the enormous spike in 2016-2017. Ouch. This is our compensation for allowing traffic as a result of green-lighting impactful projects. The council really needs to consider this. Traffic is the price we pay for this revenue stream.

Having garnered that surplus, many parties probably have their eyes on it. The city shouldn't rush into spending this one-off windfall - now that they're addressing priorities in the coming weeks.

The other observation is declining use of Menlo Park’s Shuttle Service. 25,000 fewer riders. What happened? Why the decline? Perhaps it is the result of changing demographics in the city reducing the dependency on city sponsored transportation.

Nonetheless, it would be a good item for the city to explain.


If the City did a Balance Sheet of Assets and Liabilities the unfunded pension liabilities would wioe our the current surplus. Pay you bills before incurring new obligations.

Report Objectionable Content
+   2 people like this
Posted by Peter Carpenter, a resident of Atherton: Lindenwood,
on Jan 29, 2019 at 6:42 pm
Peter Carpenter is a registered user.


If the City did a Balance Sheet of Assets and Liabilities the unfunded pension liabilities would wipe our the current surplus. Pay you bills before incurring new obligations.

"It's too little too late" and other reasons why not
By Sherry Listgarten | 12 comments | 3,498 views