Martins West closes after a decade in downtown Redwood City

The restaurant's last day of business was Saturday, June 22, according to a Facebook post. The owners did not immediately respond to an interview request.

"Thank you for supporting our business for the past 10 years," they wrote on Facebook. Dozens of comments poured in with appreciation for years of memories and meals at the 831 Main St. restaurant. 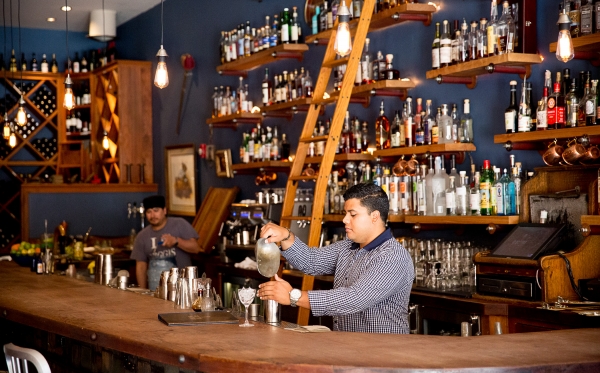 General Manager Jacob Carlos told the San Mateo Daily Journal that the closure was due to an array of familiar challenges, including difficulty with staffing, a rising minimum wage and lots of construction on the streets surrounding the restaurant.

Wife-and-husband co-owners Moira Beveridge and Michael Dotson opened Martins West in the historic Alhambra building in 2009. The couple met at Evvia in Palo Alto, where Dotson cooked for several years. Beveridge's family had operated a hotel in Scotland for years and she spent summers living in different parts of Europe. 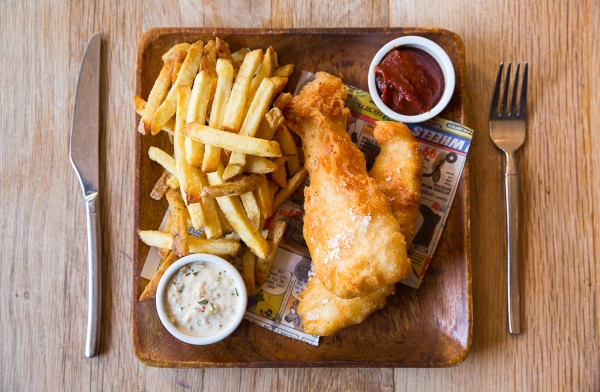 The space is already a new concept under new ownership. Erik Barry, the owner of St. Stephen's Green in Mountain View, has taken over the space, according to local media reports, and opened Alhambra Irish House, an Irish pub. Barry did not immediately return an interview request.

This story will be updated if more information becomes available.

St. Stephen's Green is a favourite of ours. We shall have to try the new Irish pub.

Sutter and PAMF — protect your patients from coronavirus — not just your employees
By Diana Diamond | 42 comments | 3,754 views

'This is just the beginning': Boichik Bagels opening Peninsula outpost
By The Peninsula Foodist | 3 comments | 2,776 views