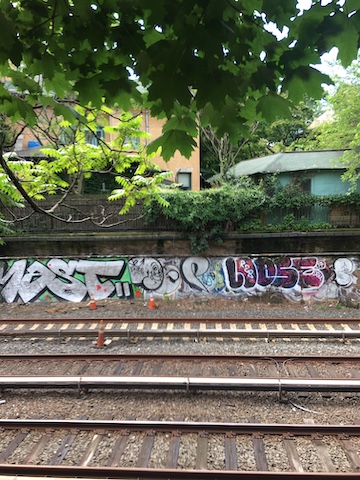 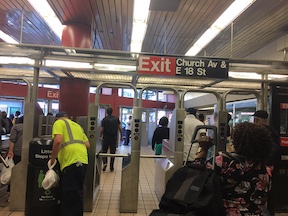 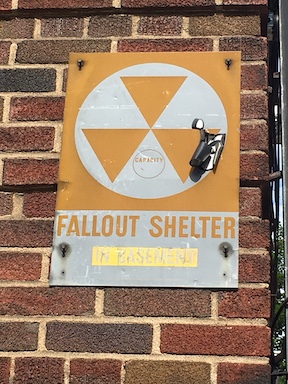 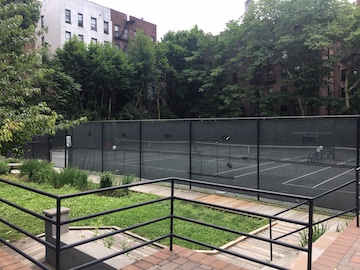 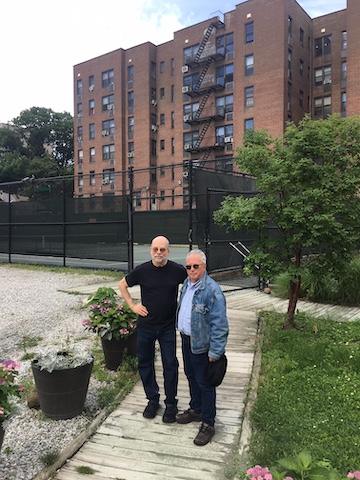 So, the writer of this blog and I shared a high school and a neighborhood. Flatbush was a special place in those times; you simply had to be there. Though I lived more than several blocks, 2 subway stops away from Church Ave. (Prospect Park) it was all,in effect,the same. But it's true, as he said, there was the area beyond which everyone else just lived a little better in materialistic terms. The haves had it. The blog brought me back in time and place so I wished to say a few words. Well done my friend.

Report Objectionable Content
Posted by Stuart Soffer, a Almanac Online blogger,
on Jul 12, 2019 at 10:59 am
Stuart Soffer is a registered user.

State Street Market plans overhaul of its eateries as it cuts ties with Bon Appétit, triggering layoffs
By The Peninsula Foodist | 11 comments | 3,977 views

Doing more with the natural spaces we have
By Sherry Listgarten | 6 comments | 2,547 views