Uploaded: Sep 6, 2019
The owner of Asa in Los Altos is opening a second location of the Spanish- and Italian- inspired restaurant.

Andrew Welch, who also owns The Basin in Saratoga, is opening what he's calling Asa "South" in Los Gatos this fall. The new restaurant is located at 57 Los Gatos-Saratoga Road, which is close to Welch’s home.

At Asa (named for Welch's young son) and The Basin, all meat and seafood are sustainably sourced and broken down in house, and local produce is delivered daily.

"The approach, sourcing, and integrity will be the same as Los Altos ... with perhaps Los Gatos having just a touch of a more neighborhood feel to it," Welch said. 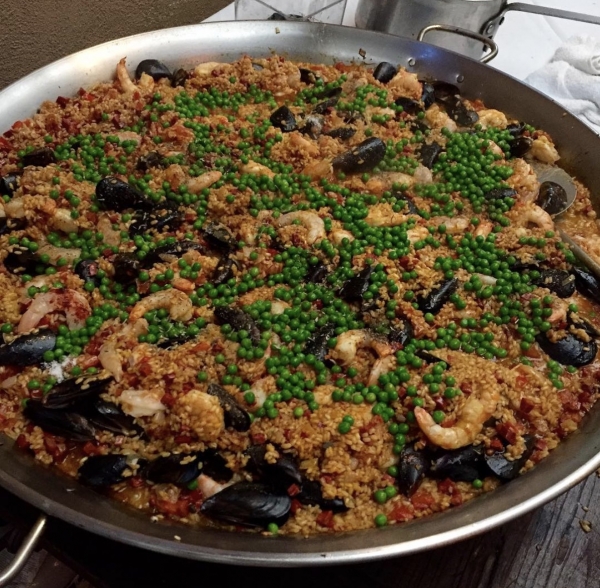 Asa Los Gatos will have some of its own menu items as well as "favorites" from Los Altos, he said, such as paellas and a crispy-skinned trout entree. Other dishes on the Los Gatos menu include duck fat roasted baby potatoes, jamón ibérico sliced to order, handmade pastas, fresh oysters and golden Osetra caviar (served in a sealed jar with buckwheat pancakes, potato chips and crème fraîche).

Welch is aiming to open in late September or early October.