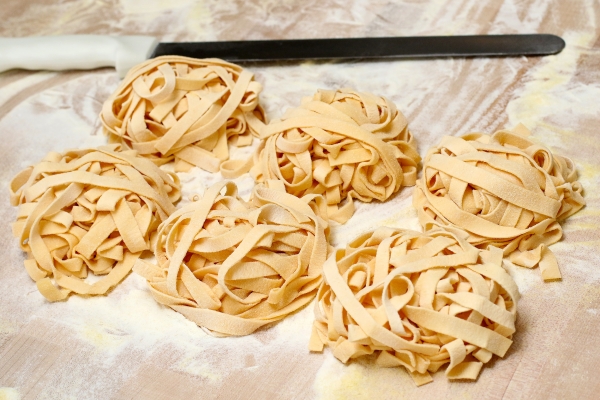 DoorDash's first-ever shared kitchen, which opened on Main Street in October, is allowing the restaurants to "reach an entirely new neighborhood of eager customers without the typical costs and risks associated with opening new storefronts," a DoorDash press release states. DoorDash provides the restaurants with infrastructure, marketing and maintenance; the businesses pay DoorDash rent and the same commission rate as for delivery from their brick-and-mortar restaurants.

Both RT Rotisserie and Italian Homemade Company are quick-service, takeout friendly concepts with customizable dishes, such as a create-your-own rice bowl at RT Rotisserie and different pasta and sauce pairings at the Italian Homemade Company. They're sharing space with Chick-fil-A, The Halal Guys, Humphry Slocombe ice cream and Rooster & Rice at the virtual kitchen. 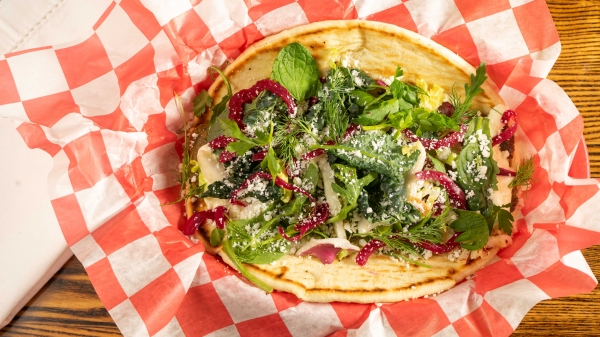 The owners of the Michelin-starred Rich Table in San Francisco opened the first RT Rotisserie in 2017. The casual, counter-service restaurant serves half and whole rotisserie chickens, sandwiches, rice bowls, salads and sides like fries dusted in porcini powder, seared broccoli with chimichurri and rice cooked in chicken fat.

The Italian Homemade Company serves fresh pasta, piadina (toasted flatbread sandwiches with fillings like mortadella, homemade sausage, tomatoes and mozzarella cheese), lasagna and other Italian fare. The San Francisco-born restaurant has three locations in San Francisco and one in Berkeley, each of which is overseen by a permanent chef from Italy. An Italian chef will also be stationed at the DoorDash kitchen in Redwood City.

Mirco Tomassini, chief operating officer for the Italian Homemade Company, said they reached out to DoorDash after hearing about the new shared kitchen. They also recently signed onto a virtual kitchen project in Los Angeles. He said they were able to set up in Redwood City in about three weeks, which would be unheard of when opening a new brick-and-mortar restaurant.

"This is the future," Tomassini said of delivery.

Now more than ever the future of food. Hope they nail the to go containers some how some day .....

This barbecue business was kicked out of Belmont. Now it's a Sunday fixture in Redwood City.
By The Peninsula Foodist | 2 comments | 4,369 views

Doing more with the natural spaces we have
By Sherry Listgarten | 8 comments | 3,136 views

Can the Memphis police behavior ever happen here?
By Diana Diamond | 20 comments | 1,311 views