These are the Times that Try Men's Souls

Uploaded: May 28, 2020
Thus began Thomas Paine’s revolutionary war treatise Common Sense, his 1776 argument for detaching the American colonies from England, and the creation of a democratic republic. 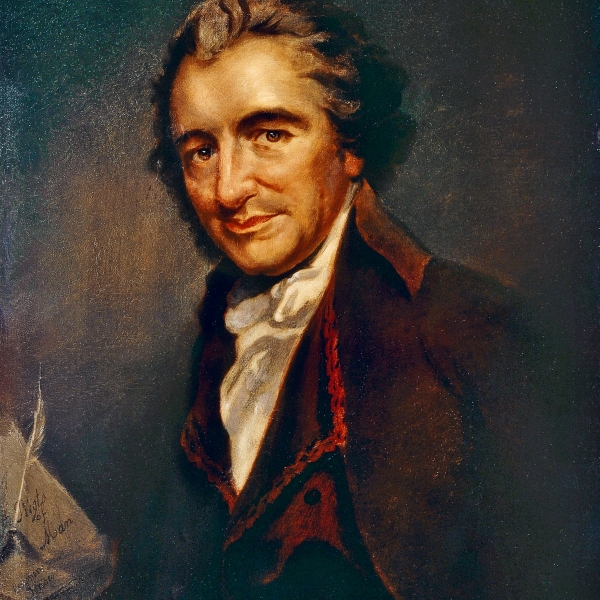 I first read Common Sense in Junior High (I think). It was my first "exposure to writing for argument- his text had symmetry – for it finishes in a follow-on tract with the Times the Try Men’s Souls is over."

- The John Kennedy Assassination
- The Robert Kennedy Assassination
- Martin Luther King Assassination (and subsequent riots at High School)
- Hijackings to Havana
- Kent State Murders of students
- The War at Home (movie by Glen Silber of the Vietnam war campus protests at the University of Wisconsin)
- The ’89 earthquake
- The 9/11/2001 terrorist bombings of the World Trade Center, which was the darkest day for my family and myself. Our country was also shut down then for a while. As I depend on air travel for my work I was grounded. On my first flight when our airways reopened, I flew from SFO to a Dallas client, sitting near the rear galley. As the stewardess pushed the booze trolley forward down the aisle, she handed me a metal hammer used to break up ice, saying “In case you need this.”

I understood to what she alluded.

Some years ago attending a seminar at Stanford Center for Democracy and Technology, I struck up a conversation with the gent sitting next to me.

Wow. Anything related to flying and my ears perk up. Do you fly?

-- "No. I determine what type of attack requires a kinetic response.
Almost 3 months sequestered, has been easier than I thought – but enough. On a tech blog I posted that the Shelter in Place provided a great opportunity to catch up on professional development (which I’ve been doing). The air has been cleaner and clearer than it’s been in years. The ambient noise is way down. I bought some wild bird seed and cater to the nearby birds in the back yard.. Is fun watching them and their baby birds.
--


I would like to thank you for the efforts you have made in writing this article. I am hoping the same best work from you in the future as well. Thomas Paine was an England-born political philosopher and writer who supported revolutionary causes in America and Europe. You have written this very well. In fact, your creative writing abilities has inspired me to start my own blog now. Really the blogging is spreading its wings rapidly. Your write up is a fine example of it.