The main event is arguably the fried chicken, which comes in several variations, including soy-garlic glaze, yang nyeom (tossed in a sweet-spicy sauce made from gochujang and other ingredients), padak (with scallions) and honey butter. There are also oven-cooked chicken dishes, from soy sauce and black vinegar chicken to cheese buldak (spicy boneless chicken and rice cakes topped with melted cheese). Customers can opt for chicken wings, drumsticks or boneless chicken pieces for any of the styles. 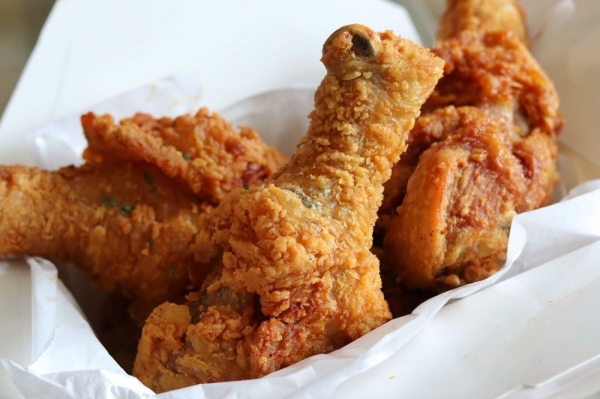 Or, splurge on the ssam chicken for $28.99: roasted chicken that you wrap in thinly sliced radish with assorted vegetables and sauces.

The first California Vons opened in Sunnyvale in 2014; there are now more than a dozen locations through the Bay Area. Vons is also opening soon in Cupertino, according to the company’s website. 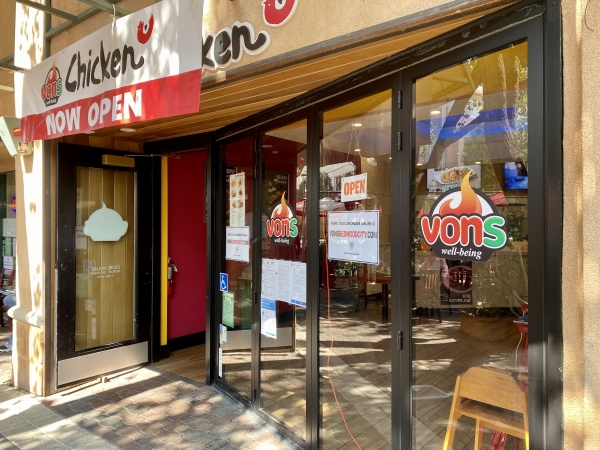 Vons is open Sunday and Tuesday-Thursday from 11 a.m. to 9 p.m. and Friday and Saturday until 9:30 p.m. The restaurant has outdoor seating.

Common sense is a registered user.


That name could throw some people! Vons being the longtime southern-California arm (thanks to an acquisition long ago) of the big supermarket chain known throughout northern CA as Safeway -- so the word has an existing household meaning for a good fraction of California's population. (As you presumably knew well, if you attended USC.)

I'll probably try the chicken, though!