Masala Desi Cafe opened on Feb. 4 at 2137 Roosevelt Ave., replacing Summit Cafe. Owner Srihari (who asked to only be identified by his first name) is a software engineer turned restaurateur from Hyderabad in southern India. 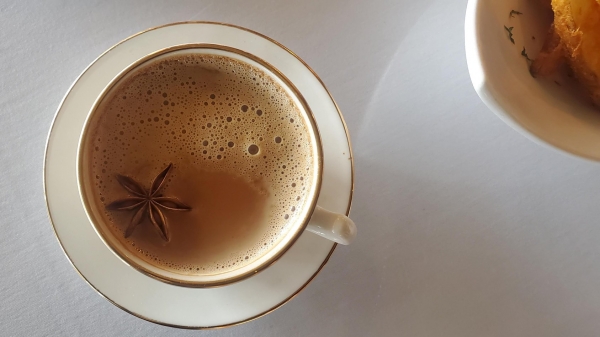 He created Masala Desi Cafe to be geared toward coffee, snacks and takeout-friendly food, not just for the duration of the pandemic but beyond.

"After this pandemic, (there will be) more focus on takeout. It is the trend," he said. "People may not be that comfortable to eat at the restaurant ... it may take some time."

Srihari lives in Fremont but often comes to the Peninsula to eat, and said he felt Redwood City in particular needed more Indian restaurants. 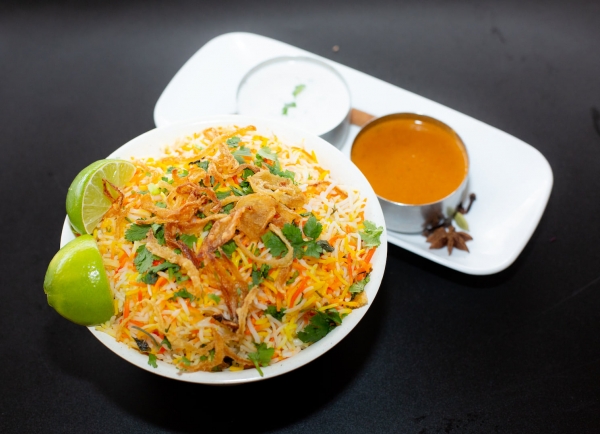 Dehydrating for Backpacking and Camping
By Laura Stec | 2 comments | 1,601 views