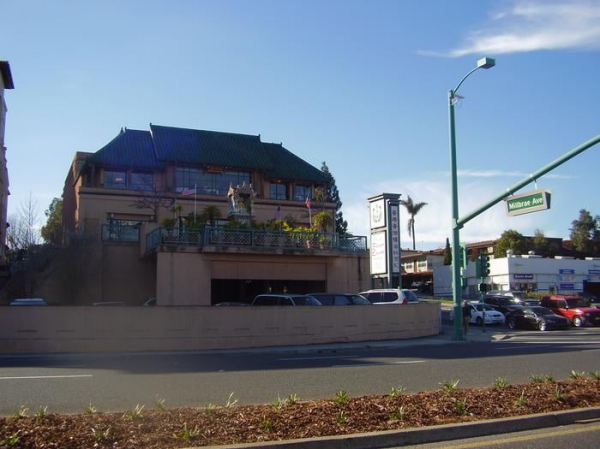 The Hong Kong Flower Lounge, which closed Dec. 31, had a capacity of up to 550 people. (Photo courtesy via Yelp.)

The restaurant owner planned to retire and then chose not to renew the lease, according to reporting by SFGATE and KTSF 26 (plug KTSF’s story into Google Translate to read it in English.)

Dishes offered included Peking duck, BBQ pork buns and a wide variety of dumplings, and the space was large enough to accommodate up to 550 diners. KTSF reports that the restaurant opened in 1989, while the business' website says it has been in the San Francisco Bay Area for 20 years.

In the Michelin Guide, its fare was described in vivid and mouthwatering terms: "Generations of dim sum diehards have patronized this palace of pork buns, where a small army of servers will surround you with carts from the moment you take your seat. They bear innumerable delights: rich barbecue pork belly with crispy skin, pan-fried pork-and-chive wontons steamed to order and doused in oyster sauce, delicate vegetable dumplings and a best-in-class baked egg custard bun."

Reader Pearle Lun says the spot was a "longtime fixture for the Cantonese community."
"It had a huge space for banquets and celebrations, and it feels like there are fewer of those in the area these days," she said in an email.

According to SFGATE, the landlord plans to remodel the space and rent it out again.

State Street Market plans overhaul of its eateries as it cuts ties with Bon Appétit, triggering layoffs
By The Peninsula Foodist | 11 comments | 4,194 views

Doing more with the natural spaces we have
By Sherry Listgarten | 8 comments | 2,945 views

Can the Memphis police behavior ever happen here?
By Diana Diamond | 12 comments | 946 views