So I watched the State of the Union on Tuesday. I watch it every year, and each time I do, it reminds me of a dinner party. The table looks lovely with pressed napkins and colorful tablecloths. The meal is served full course with appetizer, soup, salad, entrée and wine. Then dessert ?a steamy apple pie with Straus ice cream; really tasty and very filling. But at the end of the meal, some guests stand up for more. First it's a truffle, then a lemon bar, chocolate bar, brownie, oatmeal cookie?. Everyone gets plenty of food at the meal. But for some, it isn't enough.

Rich or poor, we all want more.

I heard the political responses, and the pundits the following day. I tuned to KQED, then flipped over to AM talk radio. I listened to everyone complain about how someone was going to take away what they have, or how the "other side" wants too much.

Then I thought about, well, me, and how much credit or support I've earned because of who I am. Woman, non home owner, never married, no kids, not a corporation, doesn't work for a corporation or the government, small business owner, investor; not rich, not poor. And it made me think; what are these politicians and groups complaining about? They already get a lot of the dessert. They still want another serving?

Enough of my blather, it's time for dinner. 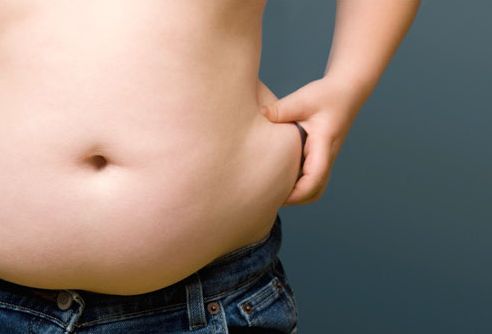