Lots of news in the news this week. What-oh-what to write about?

There’s Brexit - might make a good Food Party! cuz’ it sounds like breakfast and I've got the recipe for Rasher Bacon and Cheddar Scones. Or, we could cooked up Penne from Heaven and commemorate Led Zeppelin being spared from stealing Stairway to Heaven. (Did you listen to it? The jury didn't. They stole it.)

But in the end, what congealed with pen on paper was Guns or Butter.

It had support. Pride weekend + Orlando. Georgia’s John Lewis totally inspirational, “for PR purposes only” sit-in. Combine those with surprising results from the San Francisco Professional Food Society’s non-salt butter taste test, and you have what we would refer to ladies and gentlemen, as a perfect storm.

I started writing Guns or Butter in December, 2015 after some other mass shooting. Which one was that? There’s been so many, who can keep up? At that time there were three U.S. shootings a week, and 355 mass shootings for the year.

I assume it’s worse this year.

I think our brains can handle the complexity of making law changes, such as no fly-no buy, and background checks, without worrying about losing 2nd amendment rights. So, it’s really scary to be held hostage by a highly armed nonprofit 501(c)(3). Wait. The NRA is a nonprofit?

Beyond that, I keep thinking about the comment floating around social media…

1000 mass shootings since Sandy Hook. All by men, except one. Let’s stop selling guns to men until we figure out what the hell is going on with them.

In macroeconomics, guns vs. butter demonstrates the relationship between a nation's investment in defense vs. civilian goods. All nations have limited resources, so what do they value most? Will they invest more in guns and military, or things that build community and support citizenry? Is our cultural focus on fear and dying, or hope and living? Should we obsess about pistols for protection, or instead insist on protecting our health with a national fervor for good, clean food?

Here’s the results from the tasting. 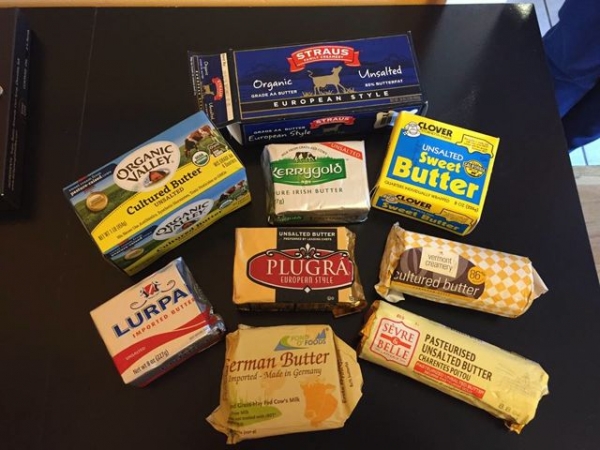 In Second Place - A four-way tie:

Coming up the Back:

All butters were purchased at Whole foods, except Lurpak from Draeger’s. 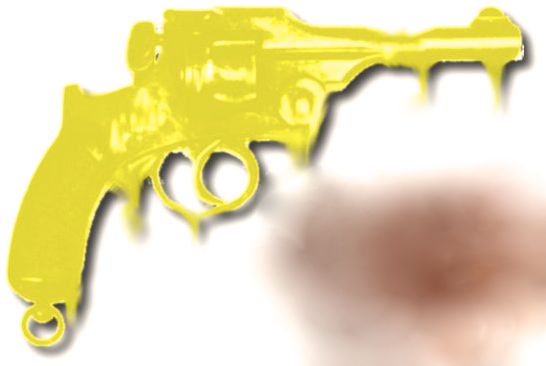 - graphic altered from the web