Ramen Nagi has filed planning applications with the City of Palo Alto at 541 Bryant St.

Since then, many locations throughout Asia — in Hong Kong, Taiwan, Shanghai, the Philippines and elsewhere — have opened, with more planned this year.

Stanley Ko, Nishio's business partner, said in an interview that Ramen Nagi is, "for ramen purists and ramen fans, one of the darlings of the ramen scene." 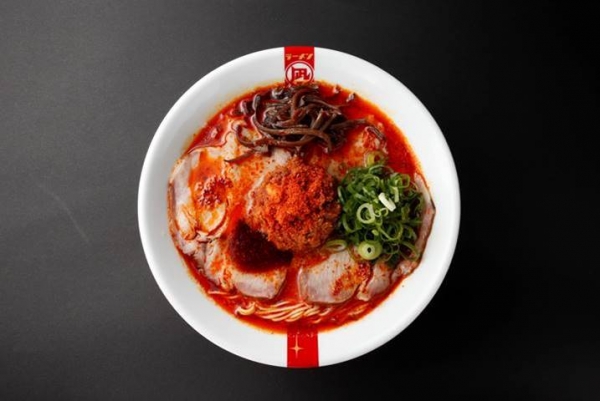 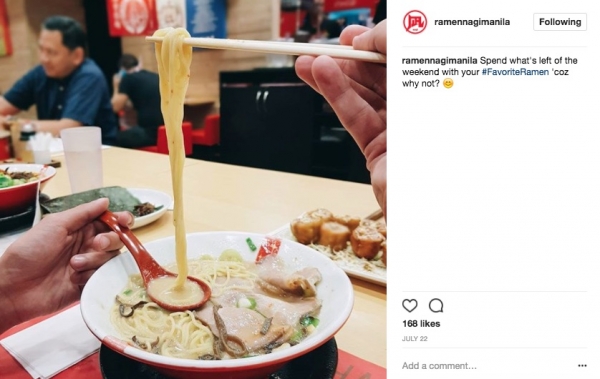 The restaurant reportedly won best Tokyo Ramen of the Year Award in 2013, according to news outlets. In a 2014 interview about one of the Philippines restaurant openings, Satoshi said he is "very particular with the richness of the soup broth, the taste and texture of the noodles and the quality of the ingredients."

"Ramen helps me communicate with people," he said in the interivew. "My way of reaching out to them is to use the most popular local ingredient the country has to offer. I also get inspired by the country's most popular dish." (A "Philippine ramen," he added, would feature crispy sisig.) 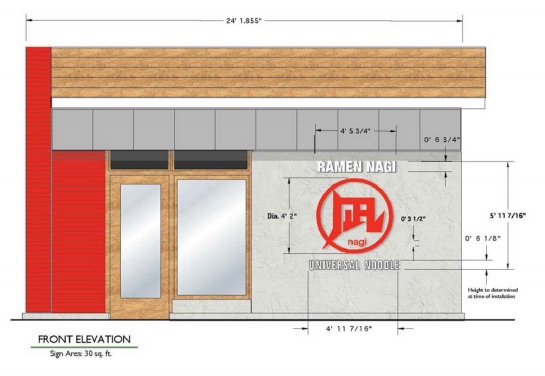 "We felt this was a good time to explore opportunities in the U.S. market," he said.

Ko declined to share further details about the Palo Alto location's menu, which is still in the works. They're hoping to be open by early 2018. Stay tuned.