"We wish to thank everyone for their support of our Palo Alto location over the years. It was an honor to serve you," a short statement on the company's website states. "We especially want to thank our dedicated team members for their exceptional service and many contributions to our company." 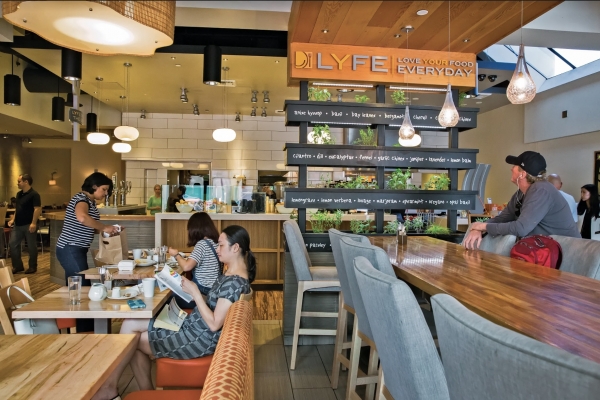 In an email Thursday, Mike Johnson, director of marketing for Carlisle Corporation, which operates LYFE Kitchen, said "there is not a lot to share about the closing. The closing was a result of a business decision we made."

Two former McDonald's executives and a venture capitalist founded the restaurant in 2011 with ambitious plans to open more than 200 locations across the country. The menu was developed by celebrity chef Art Smith and Tal Ronnen, a well-known vegan chef and cookbook author. All dishes clock in at under 600 calories with less than 1,000 milligrams of sodium. LYFE (an acronym for Love Your Food Every Day) disavowed trans fats, butter, white sugar, high-fructose corn syrup and other additives in favor of locally sourced, sustainable ingredients. 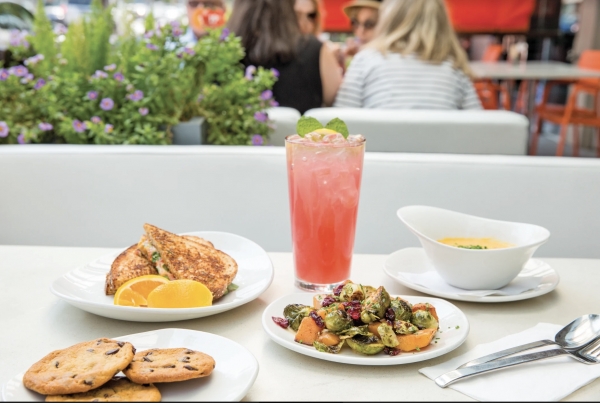 The LYFE team and their hope to revolutionize fast food quickly drew enthusiastic press attention. In 2012, Wired magazine wrote that LYFE "might just shift the calculus of American cuisine." Two years later, Thrillist named LYFE on of "12 Small Chains That Might Someday Dominate The World."

Healthy fast-casual restaurant concepts are now a dime a dozen in the Bay Area. In Palo Alto, LYFE faced increasing competition from newcomers including Sweetgreen, Lemonade, Tender Greens and True Food Kitchen (which is a full-service restaurant but has similar offerings to LYFE).

LYFE has been steadily shuttering restaurants across the country in recent years. Only four locations remain in Chicago and Memphis, according to the company’s website.