Mendocino Farms did not respond to interview requests. Earlier this month, the company submitted plans to the City of Palo Alto to make modifications to the exterior of the building. 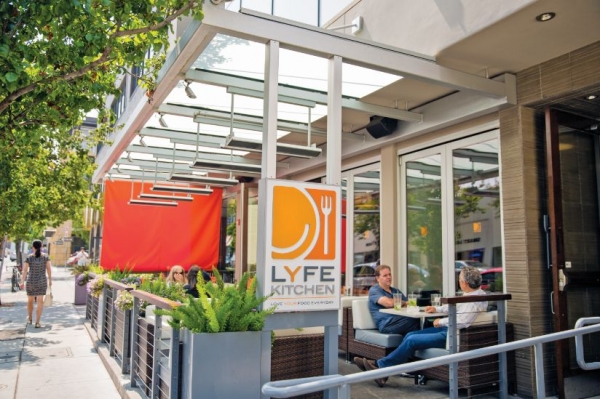 Husband and wife Mario Del Pero and Ellen Chen opened the first Mendocino Farms in Los Angeles in 2005 with a "vision of an elevated dining experience offering much more than just good food," the company website states.

In a 2016 Los Angeles Times article, the owners described Mendocino Farms as filling an "untapped market between Subway sandwiches and boutique eateries such as Joan's on Third and Dean & DeLuca." 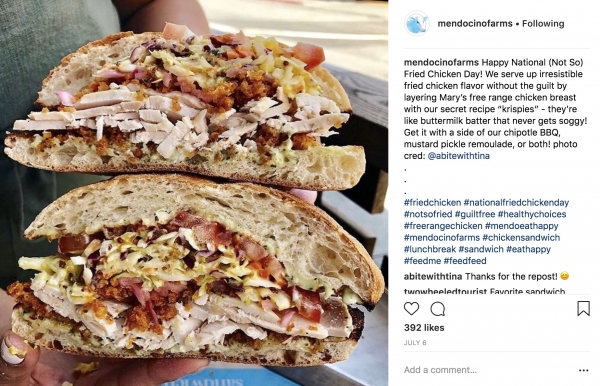 The sandwiches are served on "artisan" bread from two Southern California bakeries and Petits Pains in Burlingame. Mendocino Farms uses Mary’s Free Range chicken from Pitman Family Farms, Creminelli prosciutto (sea salt and heritage-breed pork humanely raised on vegetarian feed without antibiotics and turkey that was raised sans hormones or antibiotics, according to the company website.

The menu includes staples and seasonal dishes that rotate throughout the year. There are several vegan sandwiches and gluten-free options.

The Palo Alto location will open in 2019, according to the Mendocino Farms website.