Mendocino Farms brings its sandwiches to Palo Alto May 2

Southern California-based sandwich chain Mendocino Farms is opening its 26th location in downtown Palo Alto this Thursday, May 2, at 11 a.m. 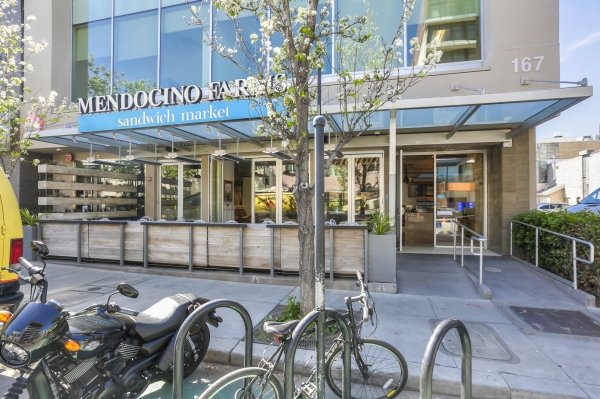 Mendocino Farms' bread and butter is sandwiches, from the best-selling "Not So Fried" Mary's chicken sandwich — roasted, not fried chicken breast with "krispies," herb aioli, mustard pickle slaw, tomatoes and pickled red onions on ciabatta — to a meatless Impossible Burger on a plant-based brioche bun. There are staple sandwiches that never leave the menu as well as seasonal specials. Almost all of the sandwiches can be requested to be served gluten free. 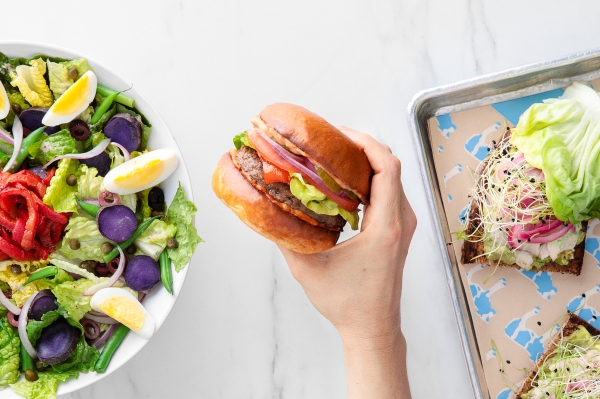 Husband and wife Mario Del Pero and Ellen Chen opened the first Mendocino Farms in Los Angeles in 2005 with a "vision of an elevated dining experience offering much more than just good food," the company website states.

The restaurants use locally sourced ingredients and fresh bread from two Southern California bakeries and Petits Pains in Burlingame. For meat, there’s Mary's Free Range chicken from Pitman Family Farms, humanely-raised Creminelli prosciutto and turkey that was raised without hormones or antibiotics, according to the company website.

At the Palo Alto Mendocino Farms (and all locations), there's a three-step ordering process, which is actually designed to help the kitchen with pacing. Customers first place their food orders from one of two people manning tablet computers that send the orders directly to the kitchen. Then, they advance to a counter where they can order beer or wine and try unlimited free samples of sides, such as curried cous cous, potato salad (both vegan) and farro salad. After, they go to registers to pay for their meals. Diners seat themselves and wait staff bring the food out on trays. 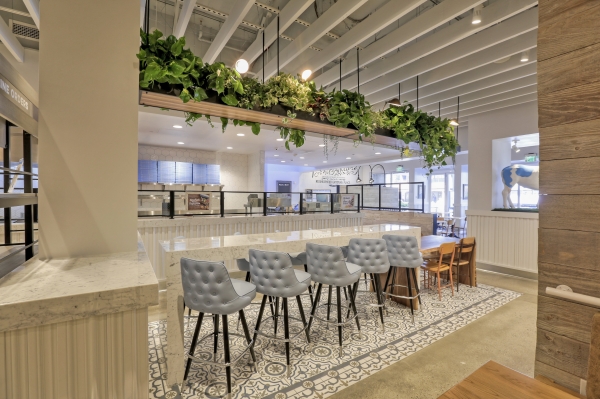 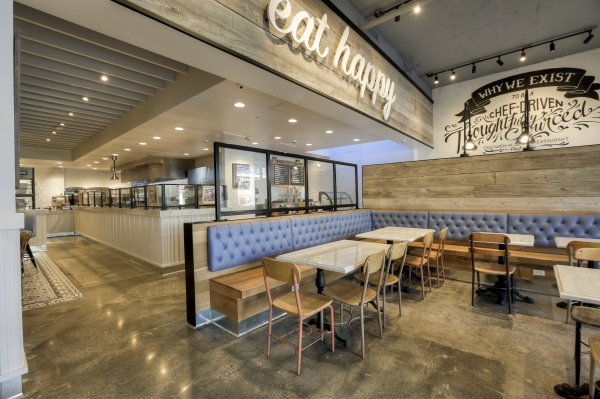 The Palo Alto restaurant is also piloting an online ordering system, which has a separate pick-up area in anticipation of high frequency of orders.

Mendocino Farms now operates more than 20 locations in Southern and Northern California and is expanding to Texas this year.

The Palo Alto location will be open daily from 11 a.m. to 9 p.m. It joins other Bay Area Mendocino Farms in San Mateo, San Jose, San Francisco, Campbell and Sacramento.