Can Menlo Park Save Its Downtown? Reinvent It? – Part 1

That’s the big question now on everyone’s mind, including those who live, shop and work in Menlo Park. Last week in the afternoon, I walked the full length of a nearly empty Downtown Santa Cruz Avenue and passed many empty storefronts on my way to talk to several restaurant owners. I have reached a disturbing conclusion: the Covid-19 healthcare and economic crises will likely accelerate the decline of Downtown Menlo Park. Unfortunately, this retail district has remained pretty dull and uncompetitive for decades. But now it’s at a tipping point, teetering and likely entering a slow tailspin. I expect our entire community will pay dearly for its past neglect of our main street. Am I the only one who feels this way? 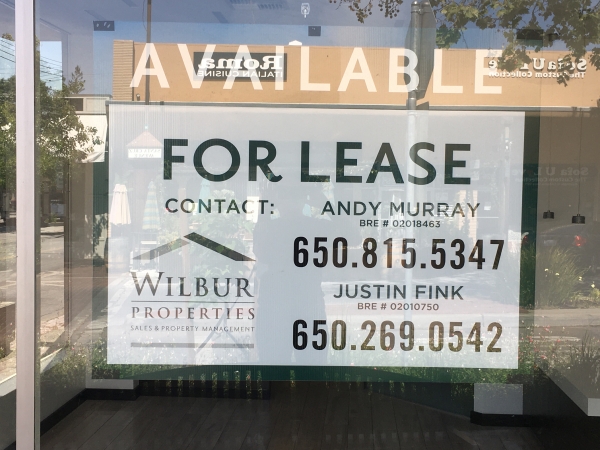 Am I an alarmist? I believe not. Evidence abounds. Just prior to the pandemic ten Santa Cruz storefronts were closed and all remain empty. Flegel’s recently moved elsewhere. The Oriental Carpet is closing after forty-five years. And the location of the once popular Village Stationary remains vacant. Meanwhile, Redwood City, San Carlos and the Palo Alto Town and Country all rode the huge wave of a robust decade-long local economy, re-invented themselves and flourished. (Note: Mountain View, a truly visionary city, successfully transformed itself decades ago). In every case, city government, local businesses and residents partnered to develop a unique vision for their central retail district and drive its design, planning, funding and implementation.

Meanwhile Menlo Park did almost nothing. In 2012 the City of Menlo Park approved its Downtown/El Camino Specific Plan.

“The overall intent of the El Camino Real/Downtown Specific Plan is to preserve and enhance community life, character and vitality through public space improvements, mixed use infill projects sensitive to the small-town character of Menlo Park and improved connectivity. The Specific Plan reflects the outcome of an extensive community outreach and engagement process.”

It has beautiful, aspirational illustrations of a pedestrian boulevard, several parklets, two central plazas and a new farmers market, and potential benefits are described in tantalizing detail. Sadly, with the exception of a handful of outdoor dining areas NONE of the proposed improvements exist today - eight years after the city approved the plan. No city council assumed responsibility for making these civic investments, ones that would have made our main retail district more appealing for shoppers, diners, walkers and bicyclists alike. So Downtown remains largely a convenient place for residents to run errands and grab a cup of coffee. Think Trader Joes, Draeger’s, Ace Hardware, Walgreen’s, Peet’s and The Coffee Bar. There are some small restaurants. But these must compete with more than fifty in nearby Palo Alto, Redwood City and the Stanford Shopping Center. Even the new Menlo Park restaurants on El Camino appear more popular and successful than those Downtown. Think the Black Pepper, The Tavern, and St James Hotel. And these will be joined by new ones when Station 1300 and Middle Plaza are completed in 2022.

So, what lies ahead for downtown Menlo Park? Both the recession and social distancing measures will continue to harm the local economies of every city for at least the next eighteen months, and perhaps, for three years or more. I expect that neighboring retail districts will rebound. But Menlo Park will likely be the one big exception. It will miss the next economic wave as more stores and restaurants close before then, making the city even less attractive for new businesses. Can Menlo Park avoid this fate? Yes, but only if it can re-invent its planning model and successfully meets two related challenges.

Challenge #1: How does Menlo Park protect its downtown during this combined recession/ health crisis, and avoid severe damages that realistically could not be repaired?

Challenge #2 How does it transform its downtown into an appealing and economically viable retail district that thrives long after this recession ends?

Converting city streets into areas for dining is one short term action that many cities including Menlo Park are now considering. This is a great idea as restaurants, bakeries and coffee shops will need lots of outside seating capacity for as long as social distancing measures remain in-place. However, Menlo Park should not view this action as only a temporary solution. Instead, it is an extraordinary opportunity to explore and experiment with ways Downtown could be reinvented to become a unique place with unprecedented appeal and vitality.

But first consider a cautionary tale. Fact: Menlo Park has not demonstrated the capability to successfully plan and implement any challenging civic project intended to appeal to our whole community. A recent example is the multi-year experiment for a small downtown parklet, first on Curtis and then Chestnut. It was a huge failure. Poorly conceived - why not a European-style plaza? Poorly designed - ugly and no clear purpose. And poorly managed - no one was responsible for ensuring its success. So, naturally it was doomed before the first installation. Big missteps included not using an urban landscape consultant and leaving business and residents out of the entire process. (Many of us tried but were rebuffed). Our city could have learned many important lessons from this bad experience. Unfortunately, no post-mortem was performed so I doubt that it did.

I believe that neither temporary nor permanent changes to downtown should be treated simply as a public works project. Instead, both should be guided by a strong team, including an urban design consultant, business owners and well-qualified residents who would advise the Council. The temporary first phase can be planned soon, implemented quickly (when permitted) and then steadily improved. This should not be an expensive endeavor. Planning for the permanent phase should be performed in parallel. And this should not be costly. The cost of the final implementation can be deferred to AFTER the recession has ended and the city financial position has improved. Acting without CAREFULLY thinking things through will do more damage than good. Let's not repeat big past mistakes!

I have tremendous respect for anyone who becomes a Menlo Park councilmember, a role that is extremely demanding and time-consuming. And though it is a mostly thankless one, I have never heard one regret about a decision to serve our city. The council and city staff usually deal with operational items like budgets, staffing, public works projects, regulations, and commercial developments proposals; and city planning processes generally do a good job of supporting them. However, the planning model is not well-suited for complex non-operational projects, e.g., downtown parking, grade separations, and the future shape of downtown. A new approach is needed, , one that helps our city council make much better decisions. Improving downtown during social-distancing measures would be a great place to start.
. 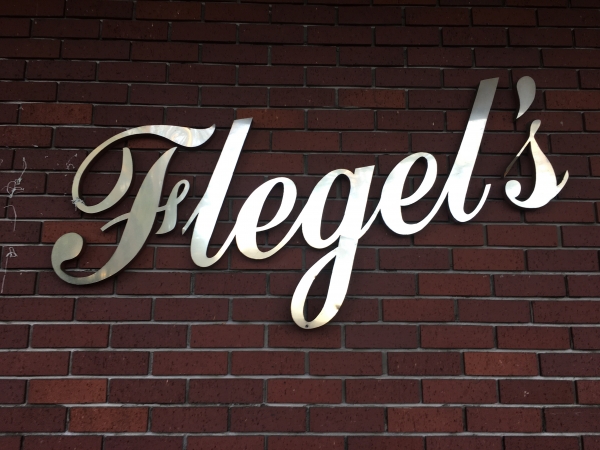 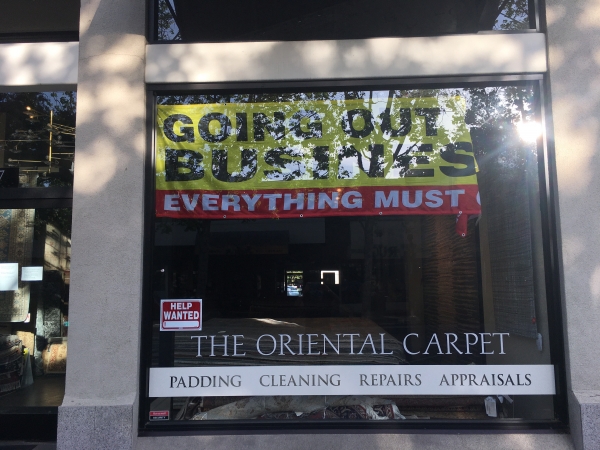 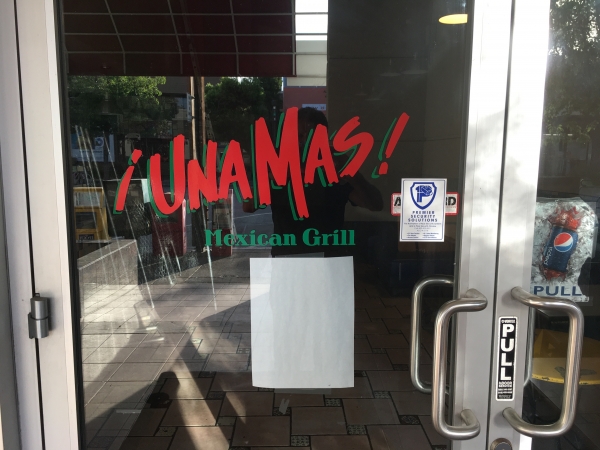 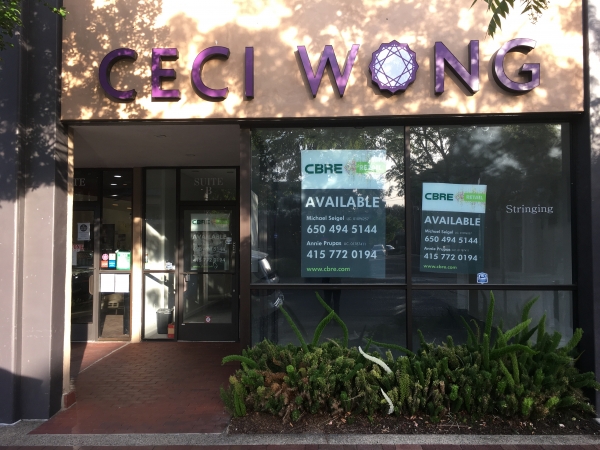 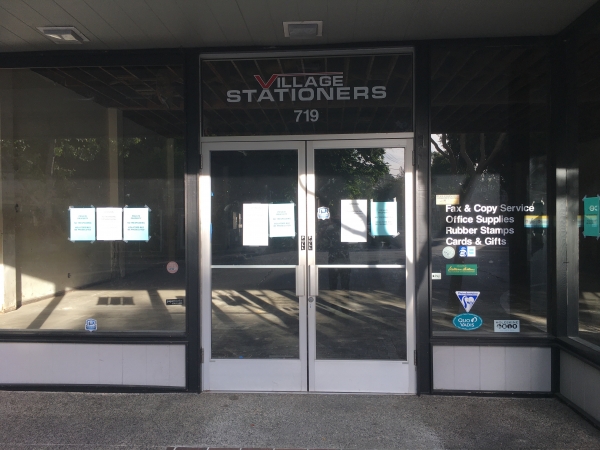 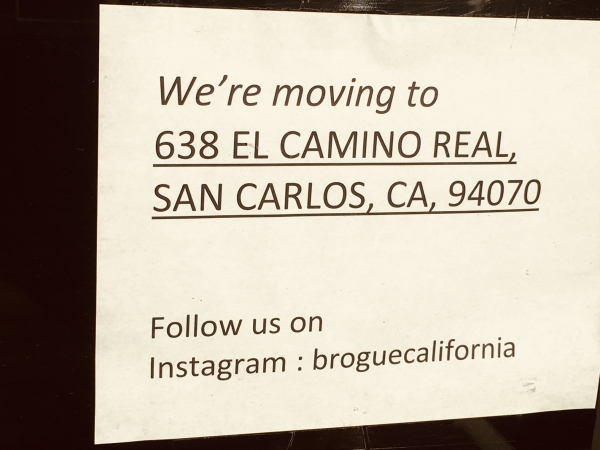 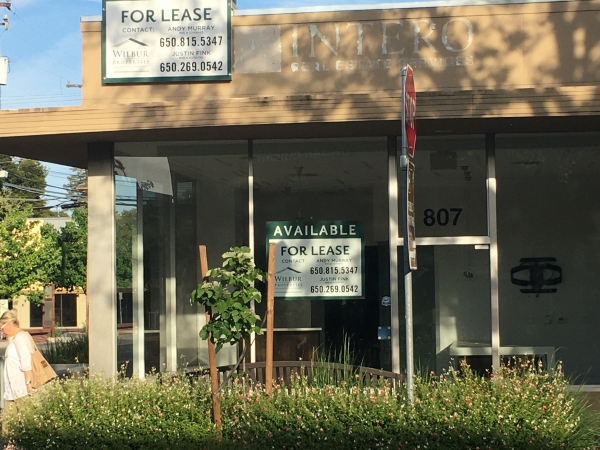 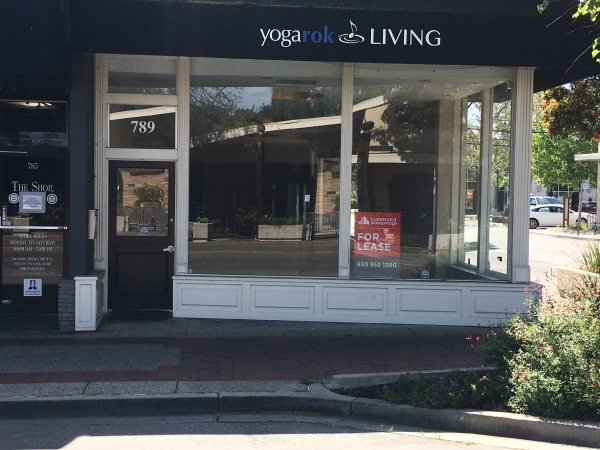 Welcome to my blog.

Comments on this blog work a little bit differently than those on regular stories you find on The Almanac Online, as the the blogger - not the editor - establishes guidelines and is the primary moderator.

Your constructive contributions increase the value of community discussions, and I encourage you to participate.

Please adhere to these guidelines; otherwise, your comment could be moderated:
- Focus on ideas, concerns, issues, trends, etc., that either affect or could affect Menlo Park.
- Better to discuss other people's views and share your own than criticize other commenters.
- Avoid disrespectful, disparaging, snide, angry, or ad hominem comments.
- Opinions are more effective when supported by reliable facts and reputable sources.
- Stay on topic.

In general, maintain this as a welcoming space for all readers and commenters.