After a hiatus during the pandemic, the Cool Cafe is closing at Stanford University's Cantor Arts Center. Helmed by educator and food activist Jesse Cool, the cafe introduced organic dining options to campus in 2000. 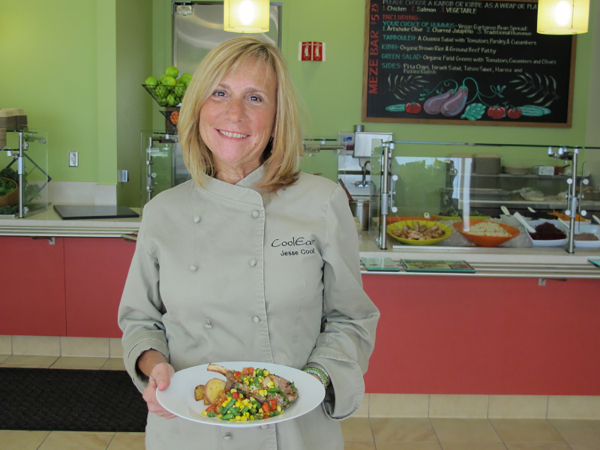 "It was food meets art," says Jesse Cool. After more than 20 years in business, she made the decision to close her Cool Cafe at Stanford University's Cantor Arts Center. (File photo)

The Cool Cafe concept was, well, Cool, with a capital "C." Cool's philosophies permeated the menu with a focus on fresh, ingredient-driven flavors, as well as how the team worked, advocating for justice and kindness for those who produce, cook and serve food. Together, the Cool Cafe team elevated the approach to organic food, and raised the bar for how people are treated in the food industry.

"It was food meets art," Cool says. "We made everything from scratch. It was delicious, beautiful food."

Now, Cool's turning her attention to other irons in the fire, including her restaurant Flea Street in Menlo Park.

"It was bittersweet, but I made the choice to not renew the lease," Cool says about closing the Cool Cafe. "COVID's been hard, and I'm getting older…We had the lease in front of us, and I decided that it was the best time to end 20 good years. We're leaving in a very positive way."

At the turn of the millennium when Cantor Arts Center’s Tom Seligman first approached Cool about the prospect of a cafe in the museum, she was skeptical. She had just launched her jZcool Eatery & Catering Company, and didn't think she had the money or bandwidth to take on more.

"I was working constantly," Cool says. "I said, 'No way. I can barely do what I do now."
But a friend took a walk with her to the museum, just to check it out. From that visit, he convinced her to give the cafe a go.

"He said, 'You have to do this. You have to bring an organic cafe to campus and elevate what this place is all about," Cool recalls. So she took out a loan and opened its doors.

"I have no idea how I did it," Cool says. "Actually, I do — I had a lot of help. I've always had incredible people who supported us." 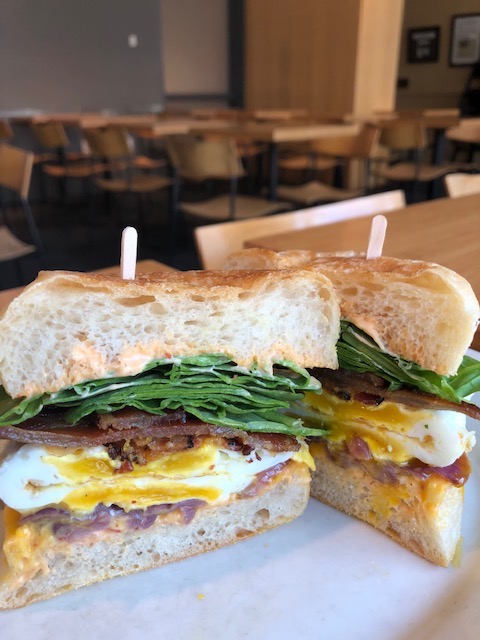 "It was delicious, beautiful food." The Cool Cafe introduced organic dining options to Stanford University's campus in 2000. "We had grass-fed burgers before there were 'grass-fed burgers,' founder Jesse Cool says. (Photo courtesy of Jesse Cool)

With that support the Cool Cafe went on to serve fresh salads, sandwiches and soups.

The Cool Cafe offered something else. A sandwich wasn't simply a sandwich. A salad was more than the sum of its parts.

"It was old-fashioned, simple cooking, but artfully done. It was always garnished. It had color and vibrancy because we cooked with the seasons. Because of that, the food tasted better." 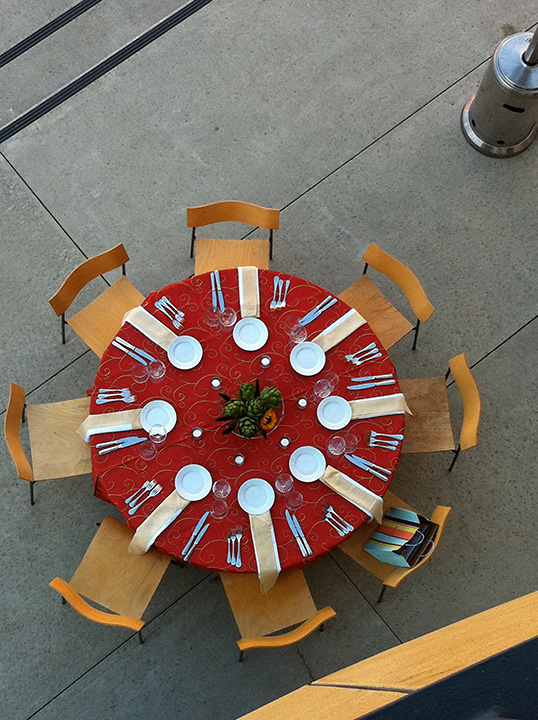 Soon, students, museum members and other guests were seeking out the Cool Cafe as a restaurant and caterer.

What she learned, she put into practice for a party for Chelsea Clinton, as well as themed museum events. At an event for art of the "Wild West," the Cool Cafe prepared a western-inspired menu for 600 people.

"We greeted them with a shot of bourbon," Cool says.

One of the cafe memories that stands out most to Cool was when she ran into a "disheveled man at the cash register."

The man explained he was installing a piece of art. It turned out that Cool was face to face with one of her favorite artists, who works with natural materials like leaves and stones.

"It was Andy Goldsworthy, one of my favorite artists on the planet," Cool says. "For me, it was like meeting a rockstar." 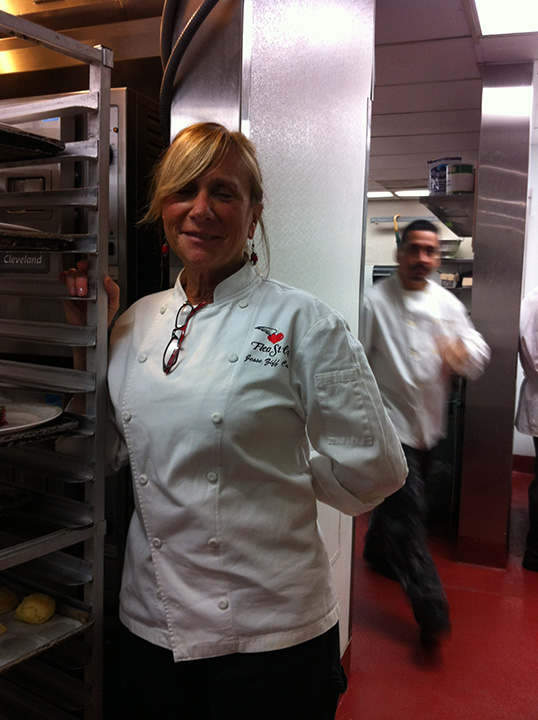 During the COVID-19 pandemic, Cool leveraged the Cool Cafe kitchen and worked with her team to help provide 29,000 meals to frontline workers through the Meals of Gratitude program.

Now, Cool says she plans to focus on other things, and let the next generation take over the museum's cafe.

"I decided, why don't we just say our farewells on a really lovely note. Thank you for the memories, and let someone else try."