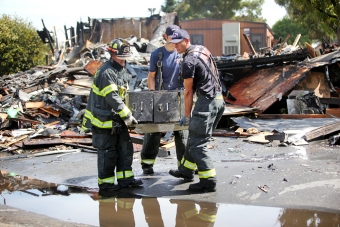 Like this comment
Posted by Beechwood Parent
a resident of Menlo Park: Belle Haven
on Sep 13, 2012 at 8:48 pm

Beechwood is appealing for donations to help them recover from the fire. Any assistance to help out this unique school will certainly be appreciated!

Donation made. Hope lots of others will do so too. Eduction is so important!

Oops, of course I meant to write "education".

Portland's Thai food darling Pok Pok will be popping up on the Peninsula this spring
By Elena Kadvany | 2 comments | 3,524 views

Flying: How to lower your impact
By Sherry Listgarten | 18 comments | 2,922 views