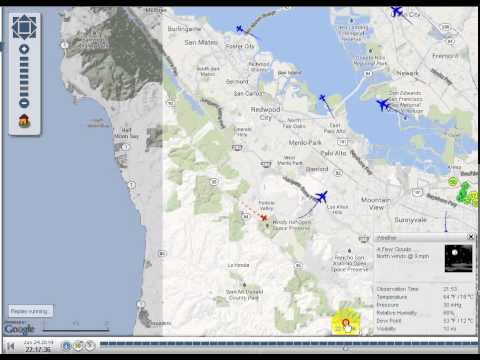 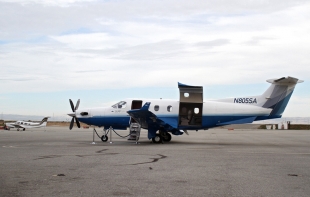 The Surf Air Pilatus PC-12 plane is parked outside the Surf Air terminal at the San Carlos airport on Oct. 17. Photo by Veronica Weber.

Like this comment
Posted by whatever
a resident of Menlo Park: Central Menlo Park
on Oct 29, 2014 at 7:01 pm

And what about any additional noise resulting from all the drones that Google and everyone else want to use.


We live in a densely populated area. There's going to be noise. As the population grows so will the noise. You don't live in the country. Get over it.

Oh pullllleaseeeee! What a bunch of whiners! I'll be half of the bozos complaining are the ones flying around in private Beechcrafts from San Carlos Airport themselves. And are the commuter planes any louder than Caltrain?
Too much money and time says i about Atherton residents.

Report Objectionable Content
Email Town Square Moderator
1 person likes this
Posted by Mark M
a resident of another community
on Nov 1, 2014 at 9:29 pm

This is one of the most informative stories about the aircraft noise problem I've seen anywhere in the country since I began paying attention to this problem 17 months ago. This is a difficult and fascinating problem. I hope Ms. Dremman will continue to report on developments.

Has anything changed this past month? We've noticed a SIGNIFICANT increase recently, just in the past couple of weeks, over Suburban Park area of Menlo Park.

The planes are close enough that we can tell which airline they are from, and they are every 5-10 minutes!