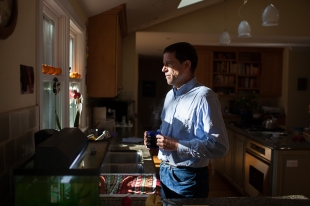 Good judgement requires curiosity, absence of ideology and preformed opinions.
It also requires wide ranging reading and thinking about world events, politics, developments in science and industry. To exercise good judgment means that you have thought about all the the ideology of people involved in making decisions, facts and events relating to a point on which a decision is to be made. -

Anne Le Ziblatt, formerly of Tamarine and Bong Su, is back with a Vietnamese noodle bar in Redwood City
By Elena Kadvany | 7 comments | 3,541 views