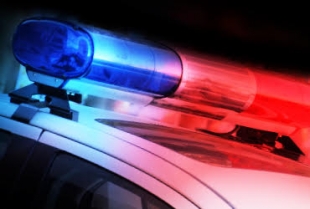 Is it me or has this list grown exponentially ? Where are the police ? Everyone needs to get over to the Laurel School Upper (New) Campus Wednesday night at 6:30 pm to demand more police presence .. How many MPPD are on sick leave ? When is the last time you saw a motorcycle cop in Menlo Park ? We NEED more visible police presence in Menlo Park !
DC McGlynn

PS. They need to quit charging the ridiculous $175 fee for the first and subsequent false alarm ! (OK Charge for the 3rd, 5th , 7th ones ..)

Not to minimize the trauma of coming home to find your door kicked in, but the list also has two thefts of unlocked bikes, nine thefts from unlocked cars, five thefts of items of value left in plain sight in a car, and the thefts of two unlocked cars, one left running, the other with the key left in an ashtray. That's 18 crimes that could have easily been prevented.