Haunting obsessions: Michael Shewmaker reflects on the craft of poetry 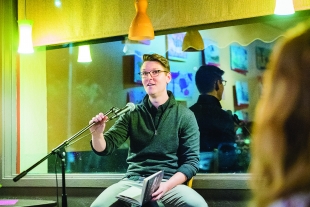