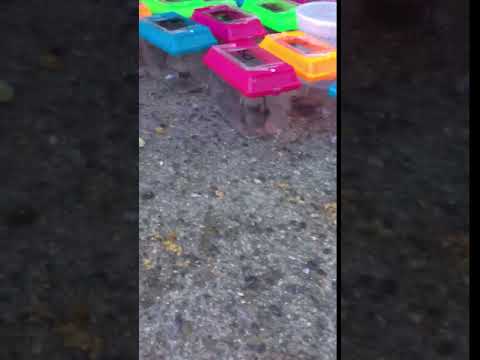 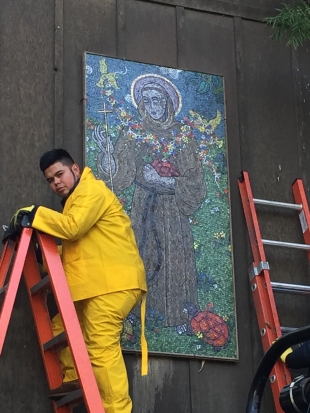 A mural of St. Francis of Assisi outside a Menlo Park home, behind which a colony of Mexican free-tailed bats had established a nest. (Photo courtesy of the Peninsula Humane Society/Society for the Prevention of Cruelty to Animals.)

Thank you to this neighbor for her humane treatment of the wild animals that live among us!

Can't stop laughing. Story about bats and the animal control spokesperson's name is Buffy! Too good to be true. Remember Buffy the Vampire Slayer?