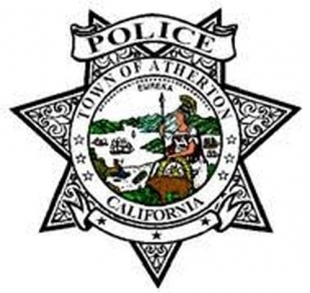 Check your egos, drivers. It may save you from a beating.

1 person likes this
Posted by sandy ferrando
a resident of Atherton: West Atherton
on May 9, 2019 at 9:26 am

Selby Lane School has a large pick up drive by population.
This is centered from the Fair Oaks Residents.
My suggestion is to use another street during day time hours.

1 person likes this
Posted by This is ridiculous
a resident of Atherton: West of Alameda
on May 9, 2019 at 1:07 pm

Report Objectionable Content
Email Town Square Moderator
3 people like this
Posted by pearl
a resident of another community
on May 9, 2019 at 1:58 pm

Report Objectionable Content
Email Town Square Moderator
30 people like this
Posted by You are missing something
a resident of Atherton: Lindenwood
on May 9, 2019 at 1:58 pm

"I’m sorry I may be missing something but what did the person do to deserve a beating..."

I think you are missing something, and/or imagining something. I haven't seen anyone here say he deserved a beating. The 1st poster said that by not engaging your ego in these situations, it could save you from getting a beating. Is that what you misunderstood? That's different than saying someone deserved it. It's cautionary, not judgmental
It's sort of like saying wearing a seat-belt may save you from going through the windshield. That doesn't mean someone deserves to go through a windshield though.

From witnesses and police reports, the two parties were previously engaged in a road rage incident. You imagined the scenario of unintentional road rage and I'm sorry but I just don't hear about that ever happening.

Hope this helps. I wouldn't panic quite yet.