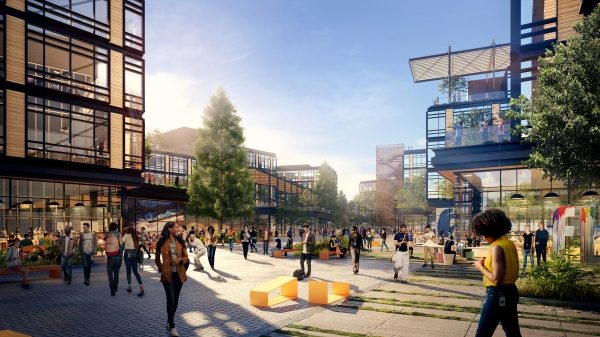 Traffic management?? It is difficult, at best, to navigate Willow Road, presently. What does the future hold for our local residents?