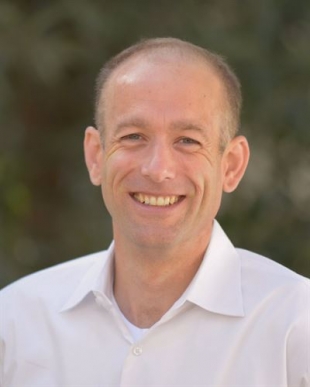 Steve is great! Fantastic choice, great continuity for the school. Best wishes to Beth - that's a terrific place to land.

Congratulations to Steve and Woodside Elementary. It's wonderful news.