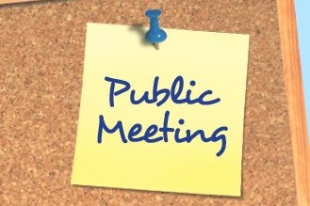 I think a lot of people are getting fed up with Parcel Taxes. With enrollment declining (Portola Valley's district declined 6% last year) and property values skyrocketing (which results in more property tax when houses are sold) the District already has more money per student. Why can't the manage with the money they already have? Are they that poor at budgeting?

Another parcel tax renewal? Agree with 'Enough', this is becoming ridiculous. Enrolment declining, teachers having to move away to afford housing (because of course Measure Z couldn't build the teachers any housing within their $49.5 million budget), cuts on materials, special ed and the Tinsley program? Yet they want more? Let us CHOOSE who we think needs help in our communities, stop enforcing extra taxes on local residents for kids who already have advantages others can only dream of.

With property tax growth like that it means the school districts are all getting a 10.5% increase on the money they get from property taxes, so why do they think they need to make us all pony up more money through another Parcel Tax.

Can you Pay to Reduce your Carbon Footprint?
By Sherry Listgarten | 8 comments | 2,350 views

You Can Help: Scents and Migraines
By Chandrama Anderson | 0 comments | 2,020 views