Brother crashed while under the influence of alcohol, police say 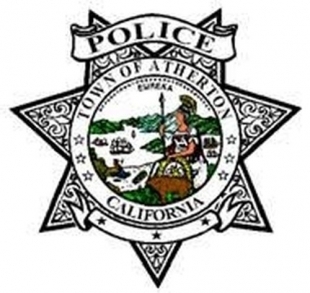 Alcohol and cars are killing us almost daily but we gripe loudest about bikes and cannabis.

Portland's Thai food darling Pok Pok will be popping up on the Peninsula this spring
By Elena Kadvany | 2 comments | 3,483 views

Flying: How to lower your impact
By Sherry Listgarten | 18 comments | 2,893 views