Horror comedy 'Ready or Not' capitalizes on 1% hatred 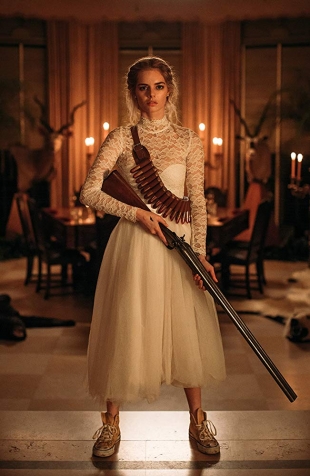 Samara Weaving plays a bride forced to play a deadly game of hide-and-seek in "Ready or Not." Photo courtesy of Fox Searchlight Pictures.