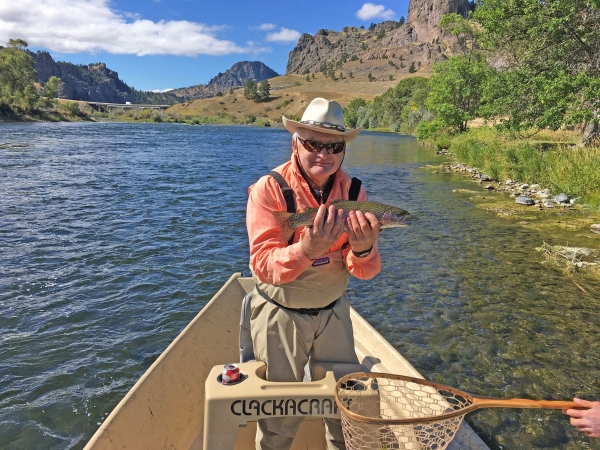 Bill Menta of Woodside enjoyed fishing and annual fishing trips with his son, Mike, in the Pacific Northwest, his family said.

Portland's Thai food darling Pok Pok will be popping up on the Peninsula this spring
By Elena Kadvany | 2 comments | 3,478 views

Flying: How to lower your impact
By Sherry Listgarten | 18 comments | 2,890 views