Bill McClure, city's go-to source on legal matters and Menlo Park, reflects on his 41 years of working with the city 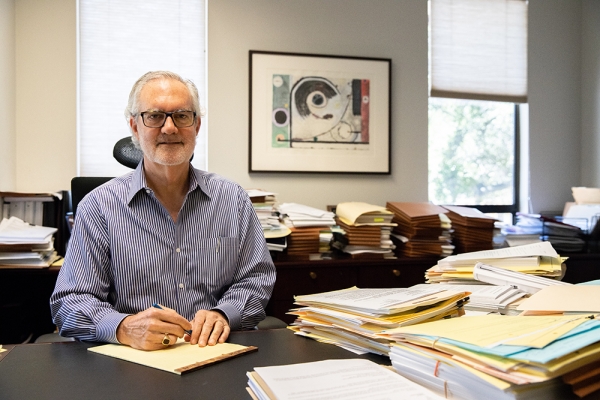 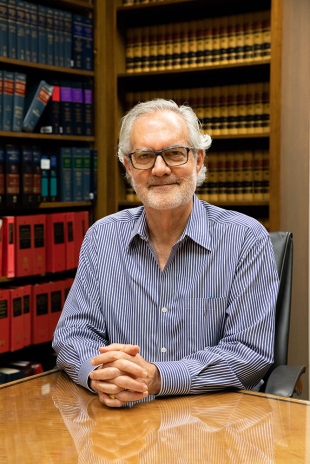 8 people like this
Posted by Nancy Chillag
a resident of Menlo Park: Suburban Park/Lorelei Manor/Flood Park Triangle
on Dec 6, 2019 at 8:02 am

When I was the chair of the Arts Commission, it was my great pleasure to work with Bill on various projects. I found him to be incredibly intelligent and open minded. He was easy to work with and always went the extra mile to make things happen. This will be a great loss to the city of Menlo Park. Thank you Bill for your incredible service to the community.