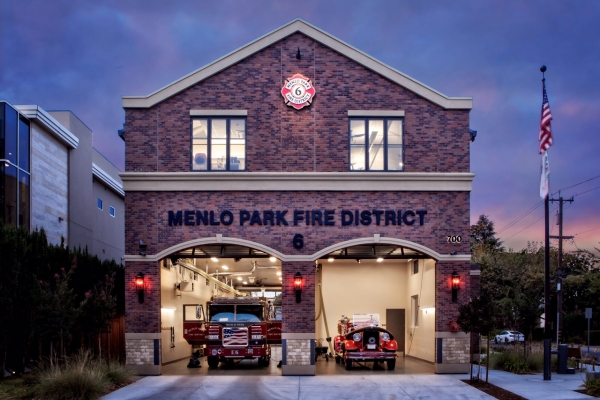 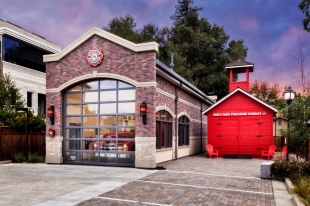 With deep pockets and nearly unlimited budget for acquisition, design, construction, Schapelhouman's palace had better rack up awards. Every time we drive by an antique fire engine sits in one of the bays. Pretty pricey for a museum paid for by MP and Atherton...

When was the last time that any other local entity built anything of distinction or preserved history?