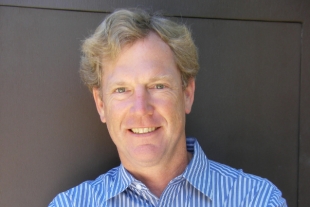 The mother of Burlingame City Councilman, Michael Brownrigg, has contributed $460,000 to an independent expenditure committee to support her son's run for state Senate. (Photo courtesy of Michael Brownrigg)

2 people like this
Posted by Seriously need campaign finance reform
a resident of Menlo Park: Stanford Hills
on Jan 22, 2020 at 1:04 pm

Ah, mom wants her little boy to be a Senator... Must be one of his mom's photos too, as it's at least 20 years old.

Like this comment
Posted by Public take over
a resident of Atherton: Lindenwood
on Jan 22, 2020 at 5:42 pm

We need public financing of elections.