Meet the 7 candidates who want to represent you in Sacramento

A guide on where Senate District 13 hopefuls stand on local, state issues 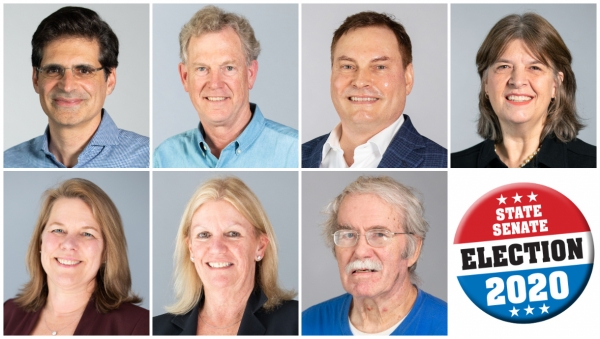 Candidates who support SB50 should earn an automatic NO from anyone who cares about the quality of life in this area.

Annie Oliva supports the plan to increase Caltrain service from 4 to 8 trains per hour. But she has no plans or ideas to address the gridlock that will result at the 42 unseparated grade crossings. Her logic seems to be that increasing convenience for the 35,000 people who ride Caltrain each day (70,000 boardings) is worth causing gridlock for the hundreds of thousands of people who have no choice but to use the grade crossings.