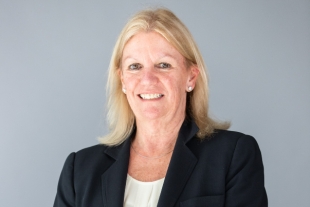 Annie Oliva is running for the District 13 state Senate seat in the March 3 primary election. Photo by Magali Gauthier.

duh. Annie Oliva seems to be the official candidate of the Real Estate Industry. I've now received four mailers from the CA Assoc. of Realtors. That combined with all the funding she receives from the Real Estate industry directly, it's ridiculous to even claim she is not coordinating. How'd they get those photos, in high res, for that size?