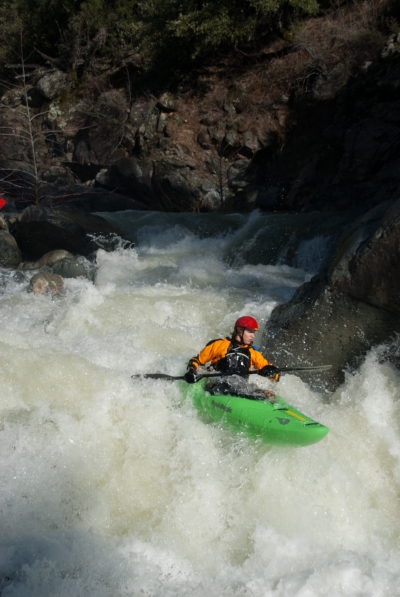 We lost our beloved son, brother, cousin, nephew, and friend in January. “God’s you are, from God you came. Back to God we humbly give you.”

Anders was born in San Francisco in 1990 along with his twin brother Ingmar. Sister Sofia joined the family in 1992. Their early childhood was spent playing and swimming in Palo Alto and Menlo Park. In 2001 they moved to Redding to be closer to family and to nature. Anders was an exceptional high school swimmer and skier and, with his father, brother, and sister, loved water sports. Summers were spent on Kelsey Island in the Long Island Sound. There Anders swam, sailed, kayaked, water skied, and played with his siblings and their Connecticut cousins. Anders began his lifeguard career on Connecticut beaches and then lifeguarded for several years at Cape Cod National Seashore.

At UC Davis, Anders completed a double major in Political Science and Economics in 3 ½ years, so that he could ski and then do one final summer lifeguarding before starting law school at USF. San Francisco afforded many adventures, including kiteboarding at Crissy Field. In his final year of law school, behavior that had been subtle in the preceding years became increasingly worrisome to all of us.

Anders sought peace and refuge, and thrived in the forests, rivers, and mountains of Northern California and Hood River, Oregon. His family tried to keep him safe and insulated from his illness, but the inner struggle was too profound for him.

Anders is survived by his parents, Elin Klaseen and Robert Prokop, his brother Ingmar (Andrea) of Bellingham, WA and sister Sofia (Bobby) of Hood River, OR; aunts and uncles in California- Dorothy Prokop, Joanna Pace (Clay), Theo Sieg (Ron), and Sven and Nels Klaseen; aunts and uncles in Oregon and Connecticut-Stephen Prokop(Cristina), Anne Prokop, Marge Fiedler (Hank); and cousins Dan, Will, Ed, Stina, Toby, Ruth, Katie, Ray, Rachel, Sara, Lars, and Gretchen. He was predeceased by his uncle Leslie Prokop and by his grandparents Vi and Ted Klaseen and Barbara and Les Prokop.