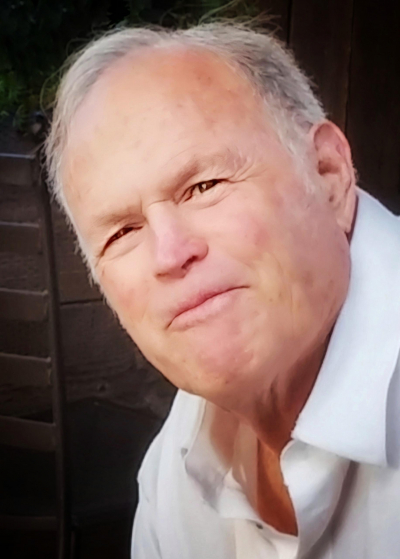 A long-time resident of Portola Valley and Palo Alto, Eric Karl Spangenberg passed away at his home on November 28, 2021. A proponent of life-long learning, he enjoyed practicing simultaneous careers during his lifetime. He graduated with a Masters in Physics from San Diego State in 1969, and worked with the injection group at Stanford Linear Accelerator. He completed a Master of Science in Civil Engineering, Construction Engineering and Management from Stanford University in 1979 and earned his Juris Doctor, School of Law from Santa Clara University in 1985. He was licensed as a Real Estate Broker, Civil Engineer and a Member of the Bar. He applied his broad background to Real Estate Construction and to practicing law from Portola Valley over the last three decades.

He served as Chairman of the Committee for the Arts at Spangenberg Theater, enjoyed outdoor activities, travelling nationally and internationally, and the pursuit of knowledge in history and science. He has endowed a scholarship in electrical engineering in the name of Karl Rudolph Spangenberg at Stanford University and a scholarship in physics at San Diego State University.