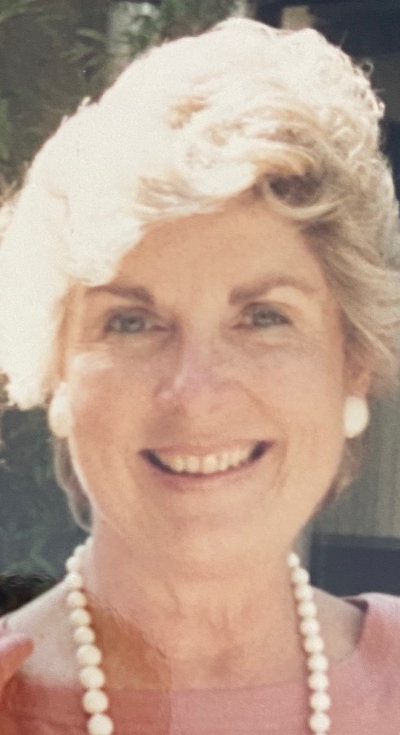 Joan Cherie McFarland Bohannon, 87, of Menlo Park, California passed away January 15, 2021, at Stanford Hospital. Joan was born November 17, 1933, in Santa Clara County, CA, to Hiram and Rosalie McFarland. Joan grew up in Redwood City, California and was a lifelong resident of San Mateo County. She graduated from Sequoia High School and attended San Jose State University. In 1959, Joan moved to Menlo Park with her husband, David E. Bohannon. She raised three children (David, Lisa and Scott) and later, as the children entered their teens, began a long and successful career as a real estate broker. Joan retired from real estate in the early 90’s not long after becoming a grandmother. Her true passion in life was being a devoted mother to her three children, six grandchildren, and in 2020, the arrival of two great grandchildren.

Joan was known for her quick wit and wonderful sense of humor. She loved time with family – her door was always open, welcome to unannounced visits from her children and grandchildren. She loved family gatherings, as well as annual family trips to Lake Tahoe.

There will be a small service for immediate family members only. The family kindly requests no donations.