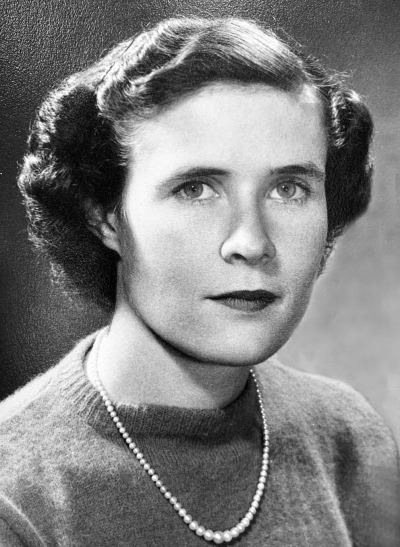 Joan Talbot Moore of Woodside, CA passed away on January 25, 2021 after a long illness. Joan and her husband Gordon were long-time owners of Talbot’s Toyland in San Mateo. Talbot’s Toyland, which closed in 2020 was known and loved throughout the Peninsula by generations of families.

She was born in Sacramento, CA on October 30, 1929. She attended C. K. McClatchy Senior High School in Sacramento and graduated in 1946. Joan attended UC Berkeley where she was a member of Chi Omega Sorority. She met her future husband Gordon at Cal and they were married on May 22, 1948 in Carmel, CA. In 1953 Talbot’s Toyland opened in San Mateo. Joan’s parents, Wilburn “Lank” and Betty Talbot, founded the store, later assisted by Joan and Gordon. Over the years Talbot’s grew from a small corner shop to a premier destination toy, hobby and bicycle shop for the San Francisco Bay Area.

Enjoying the outdoors, fishing and travel were important to Joan and Gordon and were later reflected in their home in the woods where they enjoyed forests, wildlife and views of the Bay as well as “forest gardening” which required use of their tractor, wood chippers and multiple chainsaws.

As avid skiers, golfers and fishers Joan and Gordon traveled the West, Canada and Alaska. They also toured much of Europe by foot with their European Walking Tours group, a collection of friends from UC Berkeley who spent many summers together. Joan was an active member of the Peninsula Quilters Guild of San Mateo County for many years. She won many awards for her quilts at the annual Guild shows and the San Mateo County Fair.

Joan was preceded in death by her husband in 2015. She is survived by her sons Stephen T. (Shirley) Moore and Gary E. (Terri) Moore, four grandchildren and nine great grandchildren. At her request no services were held. The family suggests contributions to the Peninsula Quilters Guild - https://www.peninsulaquilters.org/donations-to-pqg

Photo Gallery
0 photos Upload a photo
Remembrances
0 entries Submit a remembrance
Memorial service
At her request no services were held.
Make a donation
The family suggests contributions to the Peninsula Quilters Guild - https://www.peninsulaquilters.org/donations-to-pqg
About this site     Contact us