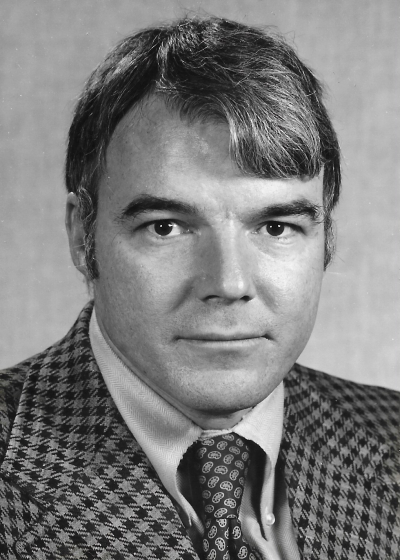 Joseph Hefner was born in Cullowhee, North Carolina on April 16th, 1937 to Cecil and Jane Bailey Hefner. He passed away in the early morning of Saturday, November 27th at his home in Palo Alto, CA surrounded by his son, David Hefner, daughter-in-law Courtney Hefner, and grandchildren Brady and Willow Hefner.

Joe’s father, Cecil Hefner, was a Methodist minister, and as a result Joe grew up in several North Carolina towns. He and his siblings, Cecil, Katharine, and Mary Jane were allowed to roam free in the city and countryside with little to no supervision. Joe attended Duke University for his undergraduate degree. He then moved to NYC and received his MBA from Columbia University. After graduating, Joe took employment on Wall Street, where he worked for 13 years. Soon after, Joe fulfilled his lifelong dream and moved west. He settled in the quiet and charming college town of Palo Alto, CA and continued work in the financial industry. In 1977, Joe married Kathleen Hefner. The two had a son, David, in 1980. The last 15 years of his career, Joe was an investment manager at the Bank of the West in San Jose. He retired in 1999. His wife Kathleen passed away on March 28th, 2017 with him by her side.

Joe was an avid reader and a curious person. He loved to learn about space, time, investing, and he frequently took continuing education classes at Stanford University. He was optimistic, intelligent, and thoughtful. “Think like a proton, always positive,” Joe liked to say. He looked at rocks as calendars and telescopes as time machines. He took pleasure in correcting other people’s grammar up until his final conversation with his doctor. He loved movies, nature, and had a fascination with fly fishing. One of Joe’s favorite movies was A River Runs Through It, based on the novella by Norman Maclean. Below is a quote from that movie: “Eventually all things merge into one, and a river runs through it.”

Joe was a devoted husband, loving father, and a cherished grandfather. He will forever be missed.

Photo Gallery
0 photos Upload a photo
Remembrances
0 entries Submit a remembrance
Memorial service
Services will be held Tuesday, December 7th at 10AM at Alta Mesa cemetery and funeral home in Palo Alto. There will be a viewing at 10AM followed by a service at 12PM, then burial.
About this site     Contact us