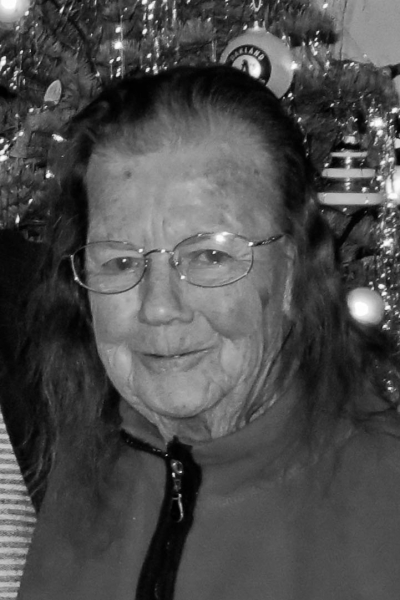 Josephine Catherine (Dillon) Rice was born in San Francisco on January 21st, 1925. She grew up with her four sisters and brother in Redwood City, and graduated from Sequoia High School.

While working as a Bookkeeper at a local Montgomery Wards store in 1946, she met the love of her life, George Allen Rice. They were married in September of 1948, and the newlyweds immediately settled into their house in the Midtown area of Palo Alto, where they would both spend the rest of their lives.

Josephine was a dedicated housewife and mother, and, with her devoted husband and father George, raised their five children - Leslie, Rick, Michael, David, and Donna.

She enjoyed doing word puzzles, bowling, and gardening, and was a huge fan of the San Francisco Giants. The last living member of her immediate Dillon family for many years, she religiously kept in contact with all her nieces and nephews of the clan and their offspring.

She was preceded in death by her husband George in 2000, and is survived by her five children - Leslie Wall (Tom) of El Dorado Hills, Rick Rice (Cheryl) of Rancho Palos Verdes, Michael Rice (Peggy) of Roseville, David Rice (Randi, deceased 2017) of Palo Alto, and Donna Rice of Palo Alto - plus her seven grandchildren, and seven great-grandchildren.

Photo Gallery
0 photos Upload a photo
Remembrances
0 entries Submit a remembrance
Memorial service
A Celebration of Life will be held to honor Josephine at Hoover Park on Friday, July 12th, at 1:00 p.m.
About this site     Contact us