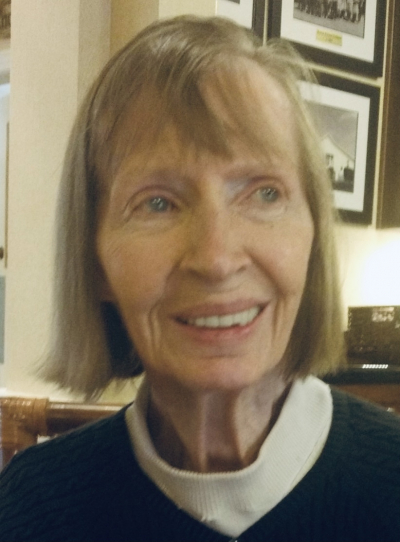 Peggy passed away peacefully in her sleep on October 5, 2021 at the age of 87. Peggy (nee Milhoan) and her husband Tony lived 45 years in the home they built in Portola Valley, only moving to San Diego in recent years to be near one of their daughters. Peggy was raised in West Virginia and as a young adult moved to New York City. It was there she met Tony, her husband of 52 years, at a shared summer rental house on Fire Island. They married in Paris in 1964, lived in Boston as newlyweds and ultimately settled in Portola Valley in 1972 to raise their two daughters. A talented artist, Peggy received her degree in Graphic Arts at San Jose State University and owned a screen printing business for over 20 years. She will be remembered for her compassion to animals, her soft spoken inquisitive demeanor and her sense of humor.

She is survived by her daughters Alison and Rebecca, and sister Phyllis.