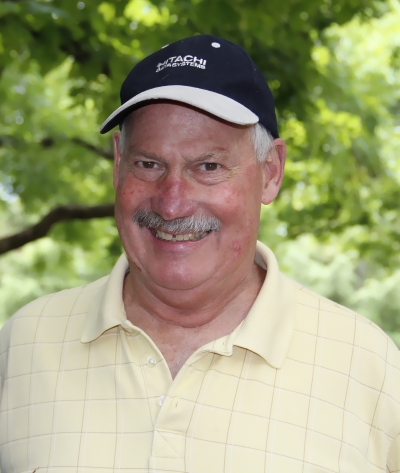 Phil Humphreys passed peacefully in his sleep after a long battle with heart disease. Phil was born in Oregon, and upon graduating from Medford High, was recruited by all the west coast schools as well as some in the mid west, to play football. He was an incredible player, and was one of the fastest graduates in 1960. Luckily for his wife Sharon, he chose Stanford. They met and married in 1964, just after Sharon graduated from Woodside High. Phil had a wonderful career in the computer field, working at many companies in the bay area. They settled in Portola Valley in 1973, raising 2 wonderful daughters. Phil was very active in the community, serving on several committees. He retired in 2012 and he and Sharon traveled extensively. He is survived by his wife of 57 years, Sharon, daughters Robyn and husband Dan, Lisa and husband Steve, and 4 grandchildren, Phil, Alex, Stephanie and Grant.

Photo Gallery
0 photos Upload a photo
Remembrances
0 entries Submit a remembrance
Memorial service
A celebration of life will be held July 10th at 1pm in Portola Valley, site to be announced later.
Make a donation
Memorial donations may be made to Stanford Football.
About this site     Contact us