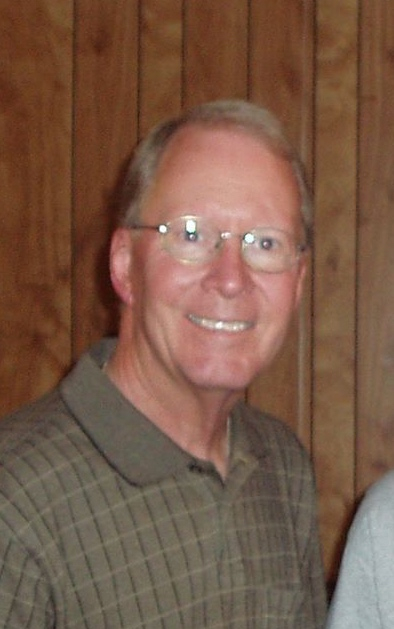 Richard “Ben” Karrol Bodding Jr. passed away December 9, 2022 in Roseville, California at the age of 75.

Ben was born and raised in Palo Alto where he attended Fairmeadow Elementary, Wilbur Junior High, and graduated from Cubberley High School with the class of 1965. He went on to earn an AA degree at Foothill College in 1967 and a Bachelor of Science degree from Sacramento State College in the fall of 1970, with an emphasis in broadcasting and journalism.

Ben’s love for sports began when he was five, with baseball as his favorite pastime. His passion was nurtured by his baseball loving parents. He played Little League, Babe Ruth League baseball, and then continued with the sport throughout his college years, leaving his mark as a record-setting pitcher. He was part of five straight championship teams, one at Foothill and four with the Sacramento Hornets (two as a student assistant coach).

Ben started his newspaper career at age 14 as a student intern for both the Redwood City Tribune and the Palo Alto Times sports departments. While at Sacramento State, he became a member of the Sacramento Bee staff for 10 years, serving as the high school sports editor before leaving in 1977 to join the Everett Herald, in Washington State. He retired from the newspaper business a year later and returned to the Sacramento/Roseville area to open a Farmers Insurance agency, which he owned for 42 years.

Ben met wife-to-be Sandee Matthews in June 1972 and they married in September 1973, in a wedding ceremony at Town & Country Lutheran Church in Sacramento. He was a member and twice President of Hope Lutheran Church since 1989.