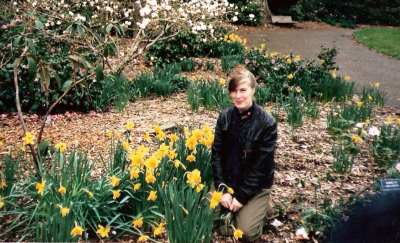 Susie was born in Burlington VT and moved with her family shortly thereafter to Vischer Ferry NY where she spent her toddler years. Her family moved to Schenectady after the War where Susie attended primary and junior high school. She graduated from Scarsdale High School and enjoyed a brief career in modeling before she married her husband, Tom Mader and had three children: Charles, Evelyn & Joshua.

In the early 1970s, Susie moved with her family to Palo Alto, California where she lived in College Terrace for many years before retiring to Sonoma.

Susie was a Mother, Peace Activist and Landscape Designer in later life. She will always be remembered for her uncompromising commitment to social justice. She leaves behind her former husband, three children and four granddaughters: McKella, Jianna, Maisie & Grace.

Photo Gallery
0 photos Upload a photo
Remembrances
0 entries Submit a remembrance
Memorial service
Susie’s ashes will be interred at the Amity Reformed Church Cemetery in Vischer Ferry, NY.
Make a donation
In lieu of flowers, her family is requesting donations to your local community garden.
About this site     Contact us