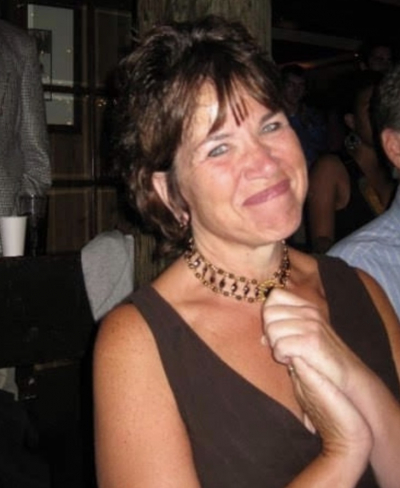 Suzanne MacMeekin Mitchell, passed peacefully from this life on November 6, 2022, surrounded by her family in her home at Rossmoor in Walnut Creek, California.

Suzanne, a long-time resident of Ladera, California, is best known for her unswerving commitment to others. Her family lovingly referred to her as a “Force of Nurture.”

An elementary educator by training, Suzanne spent four decades in teaching, student advocacy and education technology. After moving to California in 1986 from the Mid-Atlantic, she taught grade school and became technology director for the Los Lomitas school district in Menlo Park. One of her workmates remarked that Suzanne singlehandedly moved Los Lomitas from the blackboard to the Internet. During her tenure, she was active in California computer education and presented at national conferences.

As a community organizer, Suzanne served as Ladera council president, during which she spearheaded the renovation of Ladera’s community center and installation of modern playground facilities. She was also an active volunteer with the Haven House Shelter Network for decades. Her tireless passion and energy leaves a legacy of love and a constant reminder that other people matter.

Suzanne is survived by her three children, Kerrin Mitchell of Kailua, Hawaii; Shawna Sisler (m. Grant) and her two grandsons, James and Cole Sisler, of Park City, UT; her son, Derek Mitchell (m. Melyinda), of Walnut Creek, CA and her partner, Steve Nassar of Incline Village, NV. She is also survived by her father, William MacMeekin of Towson, MD and her brother Robert MacMeekin (m. Colleen) of Phoenix, MD, as well as her sister Carolyn Johnson (m. Tim) of Garner, NC – along with several nieces and nephews.

Photo Gallery
0 photos Upload a photo
Remembrances
1 entry Submit a remembrance
From Maia Waissar
Jan. 23, 2023
I remembered this woman fondly at La Entrada I knew her from fourth grade until seventh grade. I also remembered her at Las Lomitas as well. She was awesome at fixing the Smart Boards and all the technology at the schools. Rest In Peace Ms. Mitchell...
Read more
Memorial service
Suzanne’s life was celebrated on December 4 when she was honored and revered by her friends and family, who are committed to carrying on her legacy of love.
Make a donation
Suzanne embraced the Haven Family House Shelter Network in Menlo Park during her life as a volunteer and advocate. Please consider a gift to https://www.lifemoves.org/directory/haven-family-house/.
About this site     Contact us