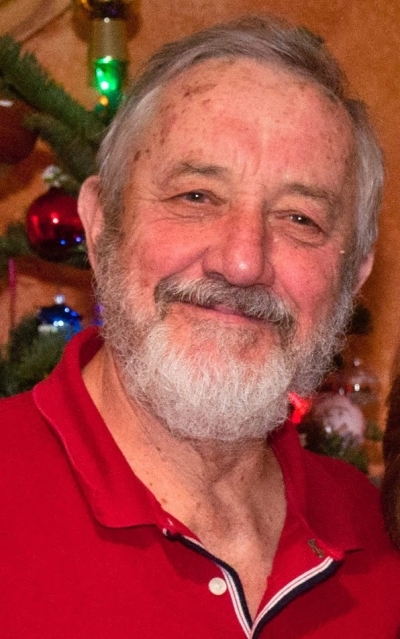 While attending Sydney University, he met and fell in love with Barbara Page. They were married June 2, 1961, and were happily married for 60 years.

Tom was an Engineer who traveled the world. First to Montreal Canada in 1968, with his wife and young family. Then, in 1969, to Nova Scotia and Schenectady N.Y., building gas turbine engines, for General Electric. While working for GE he traveled to Nigeria and then Norway, where he moved with his family in 1978. Tom returned to Cincinnati to take a job with General Tool, where he worked until retiring.

Tom enjoyed all sports, He played Cricket at the University of Sydney. He was a referee for Rugby in both New York & Cincinnati. Upon retiring, in 2008, Tom and Barbara moved to Menlo Park, where he joined the Palo Alto, Lawn Bowls Club and SIRS Branch 16, golfing club.

Tom Always boasted he had visited every state except North Dakota. In recent years he enjoyed trips to Syracuse, Canada, Alaska and Yosemite. Tom loved traveling, and taking in the sights on a road less traveled. He never had a harsh word for any and always had time to share a story and a laugh.

He will be remembered for his kind heart, sharp wit and caring nature. Tom was a loving husband, generous father, doting grandfather and a true prince among men. His family will mourn his passing deeply but rejoice and celebrate a life well lived.

Photo Gallery
0 photos Upload a photo
Remembrances
0 entries Submit a remembrance
Make a donation
In lieu of flowers, Tom would have liked those that want to do donate to Pathways Hospice, who were very supportive of Tom, in his final days. https://donate.givedirect.org/ cid=12196&n=466424
About this site     Contact us